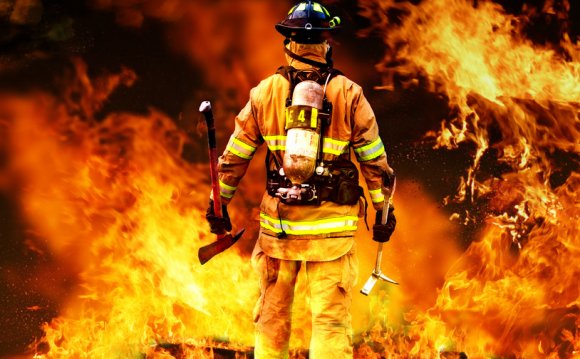 Words change meaning all the time — and over time. Language historian Anne Curzan takes a closer look at this phenomenon, and shares some words that used to mean something totally different.

Words change meaning over time in ways that might surprise you. We sometimes notice words changing meaning under our noses (e.g., unique coming to mean “very unusual” rather than “one of a kind”) — and it can be disconcerting. How in the world are we all going to communicate effectively if we allow words to shift in meaning like that?

The good news: History tells us that we’ll be fine. Words have been changing meaning — sometimes radically — as long as there have been words and speakers to speak them. Here is just a small sampling of words you may not have realized didn’t always mean what they mean today.

We’re human. We love to play with words in creative ways. And in the process, we change the language. In retrospect, we often think the changes words undergo are fascinating. May we transfer some of that fascination and wonder — some of the awe that used to make the words awful and awesome synonymous — to the changes we’re witnessing today.