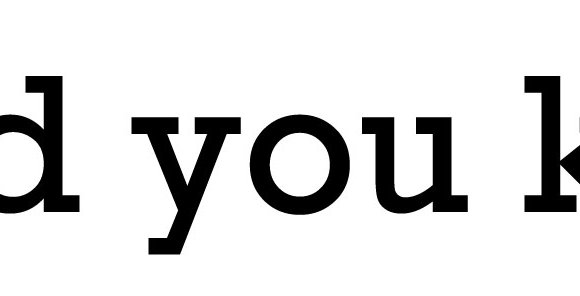 The English language has more words than most European languages and while we’re always making up new ones, other go out of fashion and are forgotten. Taking a look back at some of the forgotten words of the olden days, you realise there were some really funny old English words that need to make a comeback right now.

Meaning: The shock of being immersed in cold water.
Origin: Scots, 1800s.
Why: It seems that those who jump in cold water are in need of expanding their vocabularies, as they seem mainly to repeat only expletives.

Meaning: Pretending to work while doing nothing
Origin😕
Why: With social media and other such distractions in the office, there have never been more opportunities to fudgel

Meaning: This late 18th century noun describes a big “fat person”.
Origin: 18th century English slang.
Why: People keep getting fatter and fatter and even kids seem fat these days but the word “fat” is considered offensive so we need a new word.

Meaning: An adulterer.
Origin: Shakespearean – popularised in Victorian era.
Why: This is a really cool word that could be picked up to describe all those Jeremy Kyle cases that cheat on their spouses.

Meaning: A person who expresses their opinion on subjects of which they have no knowledge.
Origin: ?
Why: A casual glance at the Guardian newspaper will reveal the prevalence of ultracrepidarians in our time.

Meaning: Verb – “To laugh loudly”
Origin: Middle English
Why: This is such an expressive word and it distinguishes the normal hearty laughs and giggles that most people make from the booming loud laughs that make strangers turn around to see who is kenching.