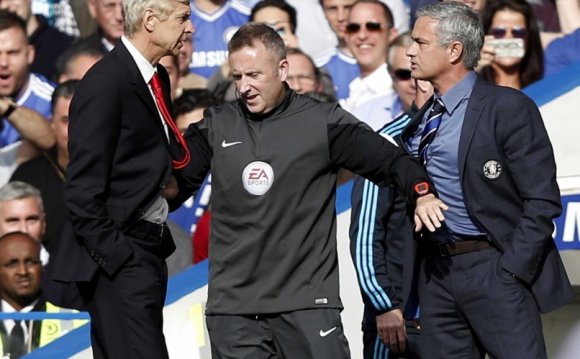 We’ve all been talking about 😂, but last year’s Oxford Dictionaries Word of the Year, vape, is a prime example of our capacity to save ourselves the trouble of inventing new words. Of course we can do it when we have to (think television, aspirin, kryptonite), but we’re also very good at recycling existing words when the need arises. I don’t think many of us use vapour as a verb – meaning to rise up in the form of vapour, to evaporate – on a daily basis, but it’s been around for six centuries, ready to be snapped up. Along comes the electronic cigarette, with its comfortingly realistic waft of smoke, and hey presto, vapour has a new lease of life. It becomes the shorter, snappier vape and is used by anyone standing outside a pub or an office trying to quit.

How old is the computer?

The computer world is full of examples of this – not least the word computer itself, which has been used to refer to a person since 1613, to a machine since 1869, and to an electronic device since 1946. When you cut and paste in a document, you’re using the words that typesetters used for generations, when the processes involved scissors and glue. The world file comes from the Latin for a string or thread, and early filing was done by hanging your documents (bills, archives, whatever) on a string hung up like a washing line. Cumbersome, perhaps, but it kept things in order. And of course another way of keeping documents in order was to put them in a folder, which was once a piece of cardboard, leather or other casing, folded over to make a container. Now a folder is just an icon sitting on your screen, with no folds in sight.

My favourite of all these is disc and its spin-offs. Discs, disks and the athlete’s discus all come from the same Greek root and what they had in common was that they were originally flat, circular plates. But although vinyl discs, compact discs, and digital video discs are obediently flat and circular, some of the disks we slotted into computers in the 1990s were rectangular. We called them floppy disks, to distinguish them from the hard disk in the computer itself, but some of them had a hard plastic casing that meant they weren’t floppy at all. And nowadays if we want a hard copy we print it out on paper – surely the floppiest medium of them all.

In the world of hard copies, magazine is another word that’s had its share of transformations. From the sixteenth to the early twentieth centuries a magazine was a storehouse or depot, in which you could store anything you liked – one early citation refers to ‘lampes, oile, mats, and other necessaries’. As time went by the word specialized to become a store for ammunition, arms, or explosives; it could also refer to the goods themselves – the merchandise, ammunition, or explosives that were stored in any of the various sorts of magazine.

Parallel to all this, a magazine became a book on a specific subject – a storehouse of information, if you like: we still have this sense in publications such as Cycling Weekly. From these single-subject periodicals came the idea of a magazine on a variety of subjects, aimed at the general reader: as early as 1762 the satirist Oliver Goldsmith was able to write, ‘It is the life and soul of a Magazine never to be long dull upon one subject.’ It’s a lesson that many of today’s magazines, with their copy cut and pasted in bite-sized chunks, have taken on board.

Growing Old With You ~ Words & Music by Judy L. Perez