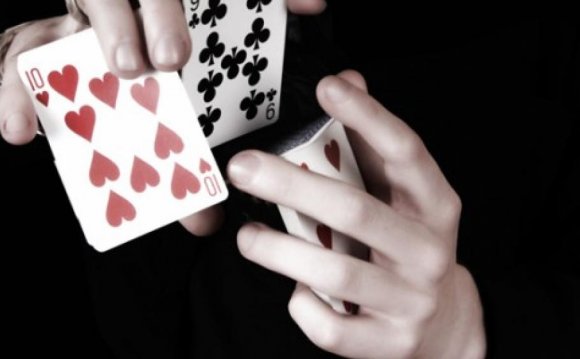 In 1905, the Oxford University Press published the sixth and final volume of The English Dialect Dictionary, a compilation of local British words and phrases dating from the 18th and 19th centuries. The EDD set out to record all those words used too sparsely and too locally to make the cut in the Oxford English Dictionary, and by 1905, more than 70, 000 entries from right across the British Isles had been compiled, defined, and explained. The entire enterprise was personally overseen (and, in its early stages at least, partly funded) by Joseph Wright, a self-taught linguist and etymologist who went from attending French and Latin night classes while working in a textiles factory to becoming Professor of Philology at Oxford University. Although Wright published a number of other works during his lifetime, The English Dialect Dictionary is by far his greatest achievement, and is still regarded as one of the finest dictionaries of its type.

The 50 words listed here are all genuine entries taken from Wright’s English Dialect Dictionary as well as a number of other equally fantastic local British glossaries, including John Jamieson’s Etymological Dictionary of the Scottish Language (1808), Francis Grose’s Glossary of Provincial and Local Words Used in England (1787), and John Ray’s Collection of South and East-Country Words (1691). Ranging from the bizarre to the useful, they all would make a brilliant addition to anyone’s vocabulary.

2. BANG-A-BONK: It might not look like it, but this is a verb meaning “to sit lazily on a riverbank.” (Gloucestershire)

3. BAUCHLE: A name for an old worn out shoe, and in particular one that no longer has a heel—although it was also used figuratively to refer to a pointless or useless person. (Ireland)

4. CLIMB-TACK: A cat that likes to walk along high shelves or picture rails is a climb-tack. (Yorkshire)

5. CLOMPH: To walk in shoes which are too large for your feet. (Central England)

6. CRAMBO-CLINK: Also known as crambo-jink, this is a word for poor quality poetry—or, figuratively, a long-winded and ultimately pointless conversation. (Scots)

7. CRINKIE-WINKIE: A groundless misgiving, or a poor reason for not doing something. (Scots)

10. CUDDLE-ME-BUFF: Why call it beer when you can call it cuddle-me-buff? (Yorkshire)

11. CULF: The loose feathers that come out of a mattress or cushion—and which “adhere to the clothes of any one who has lain upon it, ” according to Wright. (Cornwall)

How old are you?, English Words & Sentences