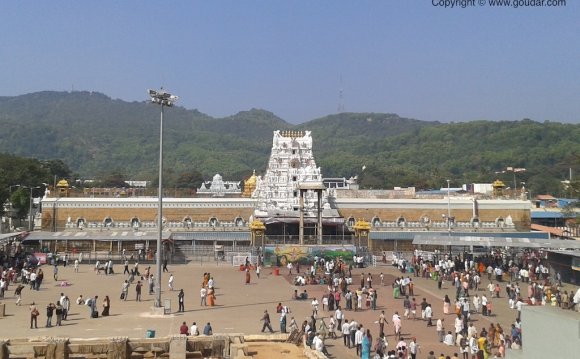 You would tread the same path as was trodden by those before you inch by inch and step by step so much so that if they had entered into the hole of the lizard, you would follow them in this also. We said: Allah's Messenger, do you mean Jews and Christians (by your words)" those before you"? He said: Who else (than those two religious groups)? [Saheeh Muslim]

In large parts of the Christian world, the study of the Bible is exclusively for high-ranking officials of the religion alone. Part of this is because of the language: the original language is not latin. The translations, written with the purpose of being exclusionary, is intentionally difficult to understand.

As Muslims, we followed in the same footsteps and used rough, hard to understand translations of the Qur'an that resemble the Bible. This is despite Allah almighty saying in the Qur'an:

Other verses mention it was written in "clear Arabic." The Qur'an itself testifies to its ease of understanding and clear, direct, powerful speech - anyone who speaks a lick of Arabic can see this for themselves.

Also, historically, many of the translations were singular efforts by individuals, sometimes with different goals and interests - goals and interests not necessarily in alignment with the clarity of the Arabic of the Qur'an. For example, the translation by Yusuf Ali contains, in the footnotes, ideas related to sufism that are not present in the original Arabic text, and can only be justified when the text becomes more obscure.

What I always tell people is what my teachers told me: use the Saheeh International translation. It mimics the direct, clear speech of the Qur'an. Two groups of scholars collaborated on it: a group of Islam and Arabic language scholars, and a group of English language scholars.