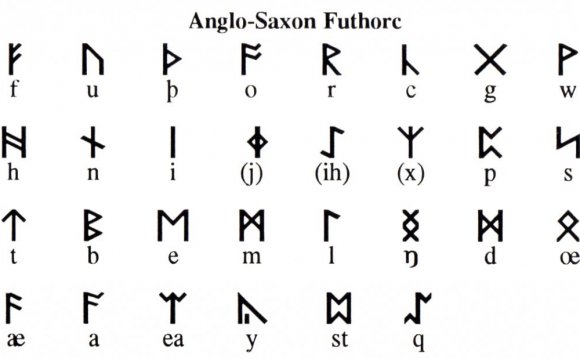 The language spoken in England from roughly 500 to 1100. Old English is one of the Germanic languages derived from a prehistoric Common Germanic, which was originally spoken in southern Scandinavia and the northernmost parts of Germany.

Old English is also known as Anglo-Saxon (from the names of two of the Germanic tribes that invaded England during the fifth century). See Examples and Observations, below.

Examples of English Words That Come From Spanish