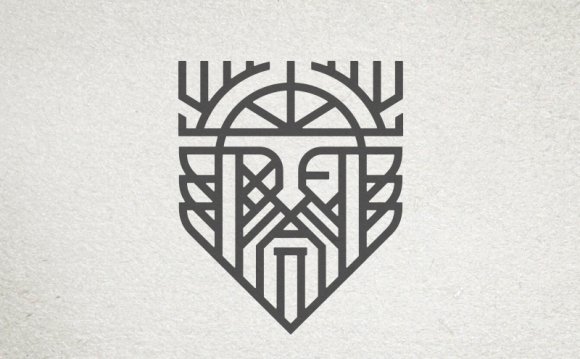 The vocabulary of Englisc during the Anglo-Saxon period (from 449 through 1066 AD) was mostly Germanic in origin, with reluctant borrowings from Latin, Greek, Celtic, Scandinavian, and French. Many words had a single syllable, and compounding was a common practice. Most words with more than one syllable were characterized by a stress accent on the first syllable.

Most of the Old English words are no longer in use. Replacements, mostly from French and Latin, now represent about 70% of the vocabulary. Yet, the relatively small core of those old Anglo-Saxon words that Fowler would have us prefer still do more than their share of the work.

Here are a few of those Saxeon words that have survived, often with interesting changes in meaning. In this listing, the modern spelling is followed by the Old English [spelling, meaning] and an occasional comment. Guides for orthography & pronunciation and verbs are provided as an aid in understanding them.