Old English words for your 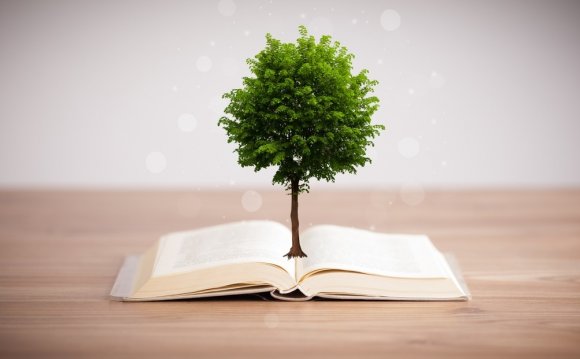 The OED has a lot to say about thou, pron and n¹. Here is just a very small bit of that:

History of use of forms

In Old English, the inherited distinctive 2nd singular forms (including the other members of that paradigm, i.e. thee pron., thine adj. and pron., thy adj.) were in regular use independently of register or the status of the addressee. In Middle English they were gradually superseded by the plural ye, you, your, yours, which occurred with singular reference originally for reasons of showing respect, deference, or formality, but gradually became the usual forms in the standard language. On the details of this process see discussion at you pron., adj., and n. Although still occurring in religious contexts (in prayers or hymns addressing God) and in archaic language, later use of the th- forms in ordinary speech has been largely restricted to regional English (now chiefly in the north of England). The forms were formerly also employed by Quakers in addressing a single person as a mark of equality, a feature which had largely fallen out of use by the 20th century.

As with other pronouns, the form history of this word is affected by its frequent position in low stress and the development of unstressed beside stressed variants; compare the early development of proclitic and enclitic forms (see Forms 2a, 2b). It is assumed that in Old English þ—ᵗ the length of the vowel depended on the degree of stress in the sentence (compare R. M. Hogg Gram. Old Eng. (1992) I. §5.198). The modern standard diphthongal pronunciation (/ðaʊ/) reflects a stressed form; compare Middle English þuu, þou (see Forms 1α). Regional forms, on the other hand, often reflect a reduced vowel (compare e.g. early modern English and regional tha); such reduction is seen earliest in the Old English enclitic forms -to, -ðo (see Forms 2a).

The modern standard voiced pronunciation of the initial consonant reflects late Middle English lenition of the originally voiceless dental fricative in unstressed words (also found in other pronouns, e.g. this pron. and adj., that pron.¹).

Original voicelessness is reflected by forms with initial t- (see Forms 2β), which occur even when preceded by voiced consonants. Such forms originally arose by assimilation to preceding dental stops (d, t) or dissimilation from preceding sibilant fricative (s), and accordingly occur especially when the forms are enclitic, where often the verbal endings -s, -t, -st preceded them (see Forms 2a, and compare discussion at t n.⁷). In Middle English, such spellings are particularly frequent after d or t in texts of the 13th cent. and grow less frequent with standardization.

How to Download Old English Fonts to your Computer