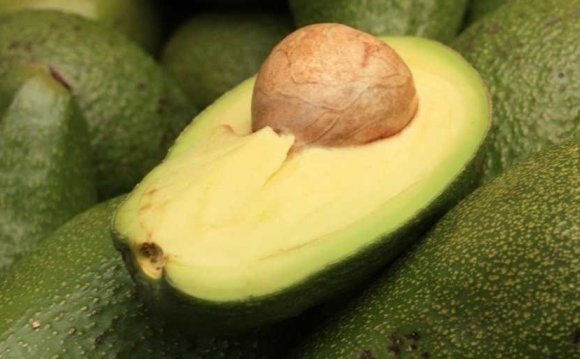 If we all start using them, these words can be resurrected.

DURING MY UNDERGRADUATE studies as a Linguistics major, one of the things that struck me most is the amazing fluidity of language. New words are created; older words go out of style. Words can change meaning over time, vowel sounds shift, consonants are lost or added and one word becomes another. Living languages refuse to be static.

The following words have sadly disappeared from modern English, but it’s easy to see how they could be incorporated into everyday conversation.

Words are from Erin McKean’s two-volume series: and . Definitions have been quoted from the Oxford English Dictionary.

Verb trans. – “To confuse, jumble” – First of all this word is just fun to say in its various forms. John Locke used the word in a 1692 publication, writing “I fear, that the jumbling of those good and plausible Words in your Head..might a little jargogle your Thoughts…” I’m planning to use it next time my husband attempts to explain complicated Physics concepts to me for fun: “Seriously, I don’t need you to further jargogle my brain.”

Verb intr. – “To take one’s pleasure, enjoy oneself, revel, luxuriate” – Often I feel the word “enjoy” just isn’t enough to describe an experience, and “revel” tends to conjure up images of people dancing and spinning around in circles – at least in my head. “Deliciate” would be a welcome addition to the modern English vocabulary, as in “After dinner, we deliciated in chocolate cream pie.”

Verb trans. – “To scrape together; to gather together from various sources” – I’m sure this wasn’t the original meaning of the word, but when I read the definition I immediately thought of copy-pasting. Any English teacher can picture what a corraded assignment looks like.

Verb intr. – “To laugh loudly” – This Middle English word sounds like it would do well in describing one of those times when you inadvertently laugh out loud while reading a text message in class and manage to thoroughly embarrass yourself.

Adj. – “Apt to be a subject of jest or mockery” – This word describes a person, thing or situation that is likely to be the butt of jokes. Use it when you want to sound justified in poking fun at someone. “How could I resist? He’s just so ludibrious.”

Noun – “Addiction to bloodshed” – Could be a useful word for history majors and gamers, as in “Genghis Khan was quite the sanguinolent fellow” or “Do you think spending six hours a day playing Postal 2 actually fosters sanguinolency?”

Noun – Slang phrase used in the late 18th century to describe a “fat person” – Although I’m not sure whether this word was used crudely or in more of a lighthearted manner, to me it sounds like a nicer way to refer to someone who is overweight. “Fat” has such a negative connotation in English, but if you say “He’s a bit of a jollux” it doesn’t sound so bad!

Adj. – “Dismal” – This adjective is from Scots and may be derived from an old Irish word that refers to the wrinkling of one’s brow. An 1826 example of its use is “He looketh malagrugorous and world-wearied.” I’m tempted to also make the word into a noun: “Stop being such a malagrug!”