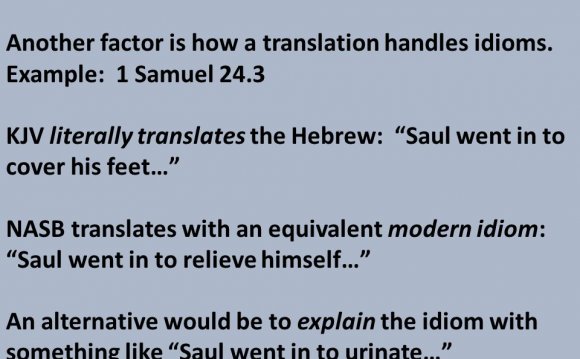 If you learn just ten old words this month, let them be these, from Mark Forsyth's The Horologicon: A Day’s Jaunt Through the Lost Words of the English Language.

“There is a single Old English word meaning ‘lying awake before dawn and worrying.’ Uhtceare is not a well-known word even by Old English standards, which were pretty damn low. In fact, there is only one recorded instance of it actually being used."

"An expergefactor is anything that wakes you up. This may simply be your alarm clock, in which case it is time to hit the snooze button. But it may be a dustman or a milkman or a delivery van, in which case it is time to lean out of your window and shriek: 'Damn you all, you expergefactors!' This ought to keep them quiet until one of them has at least found a good dictionary."

“Once your toes are snugly pantofled, you can stagger off to the bathroom, pausing only to look at the little depression that you have left in your bed, the dip where you have been lying all night. This is known as a staddle.”

"It’s time to check whether you’ve got your keys and your phone and your purse or wallet. This is done by grubbling in your pockets. Grubbling is like groping, except less organised. It is a verb that usually refers to pockets, but can also be used for feeling around in desk drawers that are filled with nicknacks and whatnot."

“Mugwump is a derogatory word for somebody in charge who affects to be above petty squabbles and factions. So when your boss tries to make peace at the meeting table like an impartial angel, he is being a mugwump.”

“Once you are properly vinomadefied all sorts of intriguing things start to happen. Vinomadefied, by the way, does not mean ‘made mad by wine, ’ but merely ‘dampened by it.’”

"A lanspresado is (according to a 1736 dictionary of thieves’ slang): 'He that comes into Company with but Two-pence in his Pocket.' Lanspresados are everywhere. They have usually forgotten their wallets or can’t find a cashpoint or some intensely complicated thing has happened with their rent, which means that they’re skint till Thursday."

“A vomitorium is not a room in which ancient Romans would throw up halfway through a banquet in order to make room for the next course. That’s a myth. A vomitorium is simply a passage by which you can exit a building, usually a theatre.”