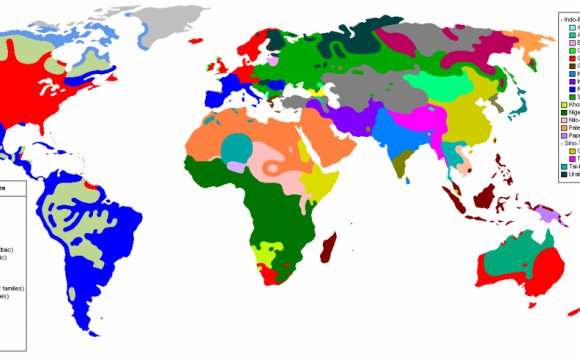 English changes all the time, often in subtle ways—so it's not surprising that we've lost many delightful words and phrases along the way. In his wonderful book Forgotten English, Jeffrey Kacirk takes a closer look at the origins and histories of these language relics. Here are a few of our favorite words from the book; for more, check out Kacirk's website.

The medieval era's Miss Cleos, these so-called wise men made predictions based on what was happening in the sky.

This word, from the Latin root crapula, arose in the 18th century. According to Kacirk, it "denoted intestinal and cranial distress ... arising from intemperance and debauchery." Put another way: If you get crunk, expect crapulence.

A term describing a servant who did his duty only lazily except when within sight of his master, "a form of insincerity known as 'eye-service, '" Kacirk notes. Replace servant with employee and master with boss, and you could probably know a few people to whom this term would apply.

Though this term comes from the 18th century, chances are you know a fribbler. He says he's really into a lady, but just won't commit. The behavior of a fribbler was called fribbledom, by the way.

Back in the day, husbands didn't just hold their wives' hands during childbirth—they gave them the medieval version of an epidural: Cheese. Groaning-cheese was said to soothe a lady in labor, and so husbands paired it with groaning-cake and groaning-drink.

A word from the 18th century for the dilation of blood vessels—caused by long-term overconsumption of the drink—in an alcoholic's nose.

A medical device (which Kacirk says resembles a hair net) that was used in the 16th and 17th centuries. After the patient's head was shaved, the cap was filled with herbs and placed on his head, supposedly curing him of ailments like headaches and insomnia.

This Middle English word originally meant "an incorrigible, dogmatic old pedant, " but eventually came to refer to an incorrect opinion that someone clung to. According to Kacirk, the word originated with an illiterate 15th century clergyman, who incorrectly copied the Latin word sumpsimus and read it in mass.

If people living from medieval times up until the 19th century had a bad dream, they could blame it on a night-hag. This female demon's M.O. was to kidnap people at night on horseback, and give them nightmares by "producing a feeling of suffocation, " according to Kacirk. There were a number of strategies for keeping a night-hag at bay, including: placing bread blessed at the local parish under a child's pillow; arranging shoes under the bed with the toes pointing out; and hanging flint chips—aka hag-stones—around the bedposts.

A 17th century term for a surgeon who specialized in curing pox or the clap.

This Anglo-Saxon word, taken from Old French, refers to animal intestines and internal organs, which were eaten by peasants in a dish called garbage pye. Yum!

From the the 16th to 19th centuries, people would have called lawyers like Breaking Bad's Saul Goodman petty-foggers. "For a fee, these attorneys were willing to quibble over insignificant legal points ... or use unethical practices in order to win a case, " Kacirk writes.

Chaucer coined this term (which, according to Kacirk, comes from the phrase "pig's eye") for a sweetheart. Use it next Valentine's Day and see what happens.

A 16th century word for a bald head, which apparently resembled peeled garlic.

Nobody wants to say that the exterminator is coming over. Use this 14th century term—taken from the Old French word raton and the Medieval Latin word ratonis, which both refer to rats, according to Kacirk—instead.