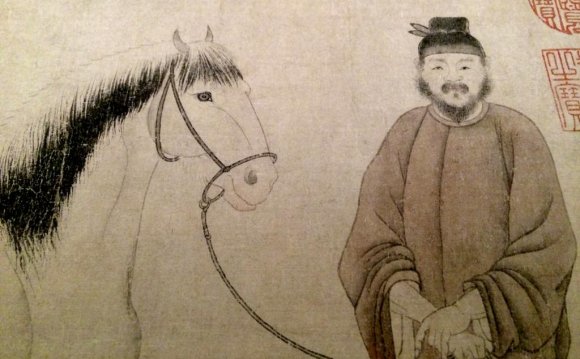 Today is National Poetry Day, and we gently suggest that you celebrate by reading a poem or two. Not sure which poem to go for? Well, for those that skipped freshman English, or were too busy staring at the girl in the second row, or even those who’ve read everything under the sun but could use a refresher, we’ve put together a list of ten poems we think everyone needs to read, at least at some point in their lives. Obviously, we believe everyone should read more than ten poems, and there are many poets we love who we did not include on this list — including many modern poets not yet fully established in the canon, but hey, Poe didn’t make the cut either. Some poems we chose for historical significance, some for the skill of the writer, and some for the pure pleasure of their text, but all of these are important for a poetic education. Click through to see ten (of the many) poems we think everyone needs to read, and let us know which ones you’d choose in the comments.

“This is Just to Say, ” William Carlos Williams

We love this poem for its sheer deliciousness. It reads like a piece of the most beautifully written found poetry — a note taped to the icebox door. Succinct, simple, and yet juicy, the limited lines profess a narrative far beyond what actually exists on the page.

You And I | Collection of Modern English Love Poems