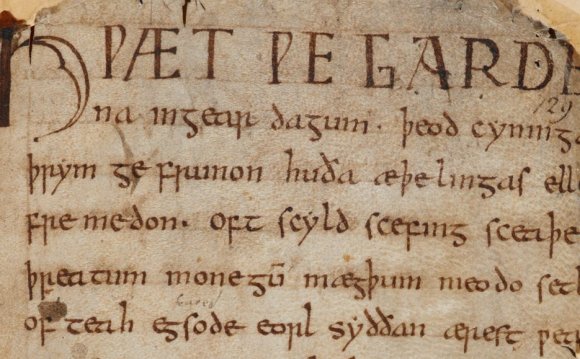 Tip from the Top

You have a great advantage in learning to spell a word that has been in English for a very long time. Chances are that the word belongs to a group of words that show the same spelling pattern, since words in all languages have a habit of conforming to each other over time. As you study the words in the list, try to remember them together with another word or words with a similar sound and spelling.

Peer Pressure: Words Feel It Too!

Have you ever noticed that when someone joins a group, he or she often does whatever possible to blend in? Believe it or not, words often do the same thing! The best way for a new word to survive in a language is to look or sound like other words. Before long, the new word is accepted as a native. For example, our list has three words that (a) have two syllables, (b) have a double consonant, and (c) end with ock: paddock, mattock, and hassock. The -ock part of these words is an Old English suffix used to form diminutives (smaller versions of something). Now, look at these non–study-list English words: cassock, haddock, and hammock. If you guessed that they all came from Old English using the same suffix, you would be wrong! All these words came into English later and some came from other languages, but it was easy and convenient to spell them according to a familiar pattern.

Now's your chance to fill up some of the empty spots in your memory with a few non–study-list words in English that look like some words on the study list. We'll give you a pattern and then some clues to see if you can think of other words in English that are spelled according to the same pattern.

young and old - Opposite Words in ENGLISH l Animation ...