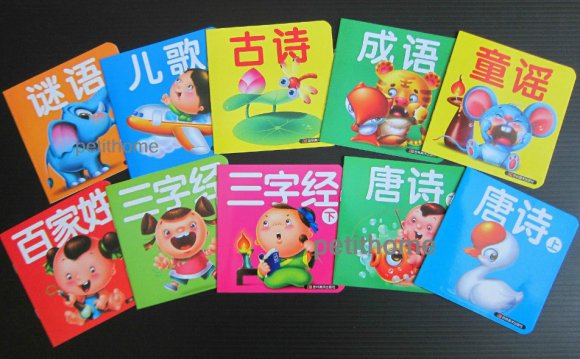 The poem of the mind in the act of finding
What will suffice. It has not always had
To find: the scene was set; it repeated what
Was in the script.
Then the theatre was changed
To something else. Its past was a souvenir.

It has to be living, to learn the speech of the place.
It has to face the men of the time and to meet
The women of the time. It has to think about war
And it has to find what will suffice. It has
To construct a new stage. It has to be on that stage,
And, like an insatiable actor, slowly and
With meditation, speak words that in the ear,
In the delicatest ear of the mind, repeat,
Exactly, that which it wants to hear, at the sound
Of which, an invisible audience listens,
Not to the play, but to itself, expressed
In an emotion as of two people, as of two
Emotions becoming one. The actor is
A metaphysician in the dark, twanging
An instrument, twanging a wiry string that gives
Sounds passing through sudden rightnesses, wholly
Containing the mind, below which it cannot descend,
Beyond which it has no will to rise.
It must
Be the finding of a satisfaction, and may

Rhymes About These Times, A Collection of Modern Poems