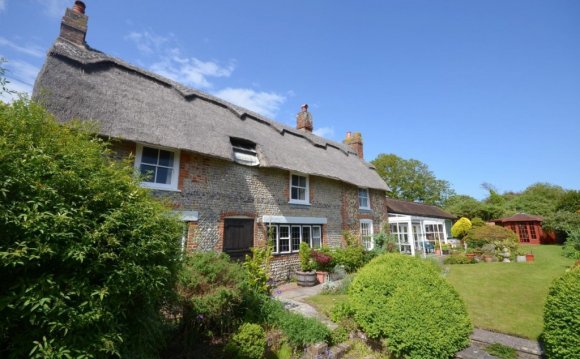 The most notable novels from the 18th-century Gothic genre were written by British authors in English and translated throughout history into other languages, but other writers throughout continental Europe contemporaneously emerged to write Gothic novels in their own native tongues (Frank, Frederick S.: "The First Gothics: A Critical Guide To The English Gothic Novel", page 32. New York : Garland Pub., 1987). While British writers like Horace Walpole and Ann Radcliffe were writing about castles and ghosts, so too was the German author Friedrich Schiller, the French author Marquis de Sade, and the Ukrainian author Jan Potocki. One of the Marquis de Sade's most famous novels has been translated from the French to English, German, and most recently Japanese (Barzun, Jacques: "European Writers: The Romantic Century Volume 5", page 175. Charles Scribner's Sons, 1986). Beyond continental Europe, it is difficult to find authors anywhere else in the world producing Gothic genre novels in the 18th century.

At least two Gothic authors utilize the literary concept of translation as a framing device for their novels. Ann Radcliffe's Gothic novel boasts a weighty framing, wherein her narrator claims that the story the reader is about to hear has been recorded and translated from a manuscript entrusted to an Italian man by a close friend who overheard the story confessed in a church. Radcliffe uses this translational framing to evidence how her extraordinary story has traveled to the reader (Radcliffe, Ann: "The Italian". Oxford University Press, 2008). In the fictitious preface to his Gothic novel, Horace Walpole claims his story was produced in Italy, recorded in German, then discovered and translated in English. Walpole's story of transnational translation lends his novel an air of tempting exoticism that is highly characteristic of the Gothic genre (Walpole, Horace: "The Castle of Otranto". Oxford University Press, 2009).

Translation into other media[edit]

The 18th-century Gothic novel has not only been transliterated in several world languages throughout history, but also translated into the media genres of film and even the graphic novel. The Monk is a 1990 UK-produced film that loosely follows the plot line of Gothic author Matthew Lewis's novel of the same name. As recently as 2007, a comic book version of Ann Radcliffe's famous Gothic novel was published, complete with illustrations and word balloons. The popularity in the 18th century of Gothic genre works spawned a legacy of parodies of Gothic fiction — books published in the 1790s and dubbed "Northanger Horrid Novels".

Moving beyond the mere replication of Gothic storytelling, two auteurs have notably explored the life of the 18th century gothic novel outside of its body of plot, delving into the realms of authorship and creditability. is a film that reaches beyond the Gothic parodies Jane Austen authored, and investigates her life that led up to her becoming an old, unmarried author. In this same metafiction vein, Czech surrealist short film director Jan Švankmajer produced a mockumentary in 1979 that aimed to explain the European geographical origins of Horace Walpole's Gothic novel The Castle of Otranto