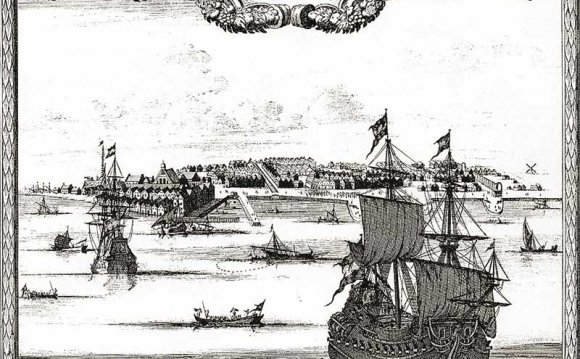 Farewell to the Feasting Hall, felled by time,
Goodnight to the ancient Gates, engraved with grime.

Where has gone the great hall, where the golden seats?
Goodnight to the grain bowl, the goodly meats.

Goodnight glories of tale-tellers, gifts to long ears,
Longing to listen, for legends of years.

Where now is the wall-clock, where the socks and mouse?
Where the comb and the cow, the carpet and house?
Alas for the song-spinners, the slurpers of mush.
Where is the old woman, whispering ‘hush’?

Goodnight to the earth-grip, goodnight giver of gold
who slumbers in silence, sun-robbed and cold.

Cassandra Rasmussen received a goose feather quill pen in her Old English class and gasped with joy. She has previously been published in "Grey Sparrow Magazine, " "Harvard Tuesday Magazine, " "The Harvard Crimson, " and has been accepted for publication in "Cricket Magazine."