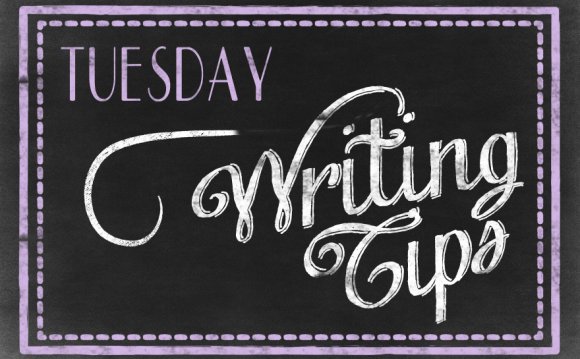 Where did this meme start, and have the people who spread it really studied the history of English?

Let’s go back, way back, before the birth of Greenwich Mean Time…. The first people to arrive on the island we now call Britain were the Celts (also called the Britons). They were soon joined by Scots, Picts, and some Latin dudes who wandered over from the Roman Empire. Then, round about the fifth century, the Germanic Angles, Saxons, and Jutes arrived from the continent, through what are now known as Holland, Germany, and Denmark.

These barbarous tribes brought with them the seax (a terrifying blade from which the Saxons got their name) and a language that had been mixing it up with Latin for centuries. As linguist David Crystal points out in, the vocabulary of English “has never been purely Anglo-Saxon, even in its Anglo-Saxon period”!

Anglo-Saxon did eventually form the basic stock of Old English, enlivened with a smattering of Celtic and Latin words. St. Augustine brought new ingredients from Rome, Danes added some sustenance of their own, and then the Normans spiced things up with French and more Latin. By the time of Shakespeare, English was a rich verbal stew—then the Bard added all kinds of coinages to the pot.

That didn’t stop early language mavens from craving a pure, purée-smooth English. In the sixteenth century, John Cheke suggested that words with Latin and Greek origins be replaced by words with Old English roots, and in the nineteenth, authors like Dickens and Hardy sang the virtues of an all-Anglo-Saxon vocabulary. In the twentieth century, George Orwell took up the banner, arguing in “Politics and the English Language” that “bad writers are nearly always haunted by the notion that Latin and Greek words are grander than Saxon ones.” In other words, good writers don’t rely on words with Latin roots (or, for that matter, any non-Germanic roots).

And what’s the matter with early imports from Scandinavia (cake, crooked, dregs), France (bacon, ginger, proud), and Frisia, aka Holland before it was Holland (island)? (Props to David Crystal for most of my examples.)

The Meters of Boethius: Meter 1 (in old English) Anglo-Saxon