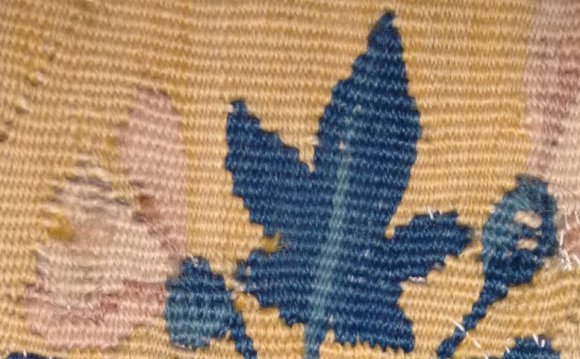 Technically the true English UK natives are those who speak and write the language as you would within the British Isles or the United Kingdom. This makes it difficult to assess the number of people who speak it. English UK is the primary language in England, so over 63, 000, 000 people speak it, but there are significant numbers of communities around the world.

Within the United Kingdom, there are a great number of dialects and accents in which English is spoken. Geography normally provides for four distinct divisions;

English UK is primarily thought of as being spoken in the United Kingdom; England, Ireland, Scotland and Wales, but there are numerous ex patriot communities and colonies around the world.

Some Fun Facts about English:

The Oxford English Dictionary which is the universal standard dictionary of the words of the English language lists that there are over 250, 000 completely separate words. This number does not include any scientific, technical and colloquial or slang terms.

The word ‘testify’ derives from the action of men swearing on their testicles to speak the truth.

The specific word ‘set’ has the largest number of definitions, far more than any other particular English word.

Only four words in the whole of the English language end with the syllable ‘dous’; hazardous, stupendous, horrendous, and tremendous.