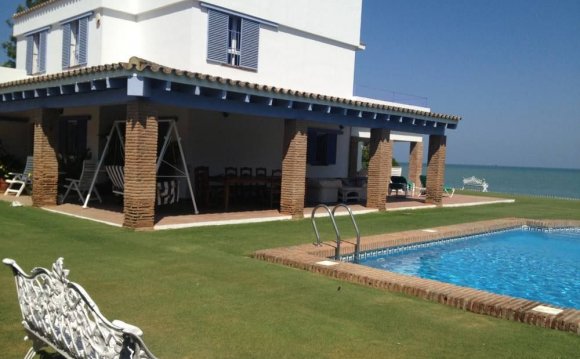 How do I change the language that my messages are translated into? By default, your messages will be translated into whatever language your Gmail is displayed in. To change the display language, follow these steps: I don’t need to translate messages. How to I turn this feature off? If you're multilingual and don’t need to translate messages that are written in a language that you already understand, just click on Turn off for: in the translation box at the top of the message.

For example, let’s say you're prompted to translate a French message to English, but you’re also fluent in French. Just click on the Turn off for: French link.

For example, let’s say you received a Japanese email and clicked on Translate message. You'll now see a link that says, Always translate: Japanese. Clicking this link will ensure that all future Japanese messages will be automatically translated.

For example, let’s say you turned on automatic translation of Spanish messages. The next time you receive a Spanish message, click on the Don’t automatically translate for: Spanish link in the box to turn it off.

I don't see the translation box If you’ve accidentally turned off the feature for a particular language, or if the message is shorter than 30 characters, the box won’t be displayed.

But don’t worry, you can always bring the box back by clicking the down arrow next to the reply button, then selecting Translate message.