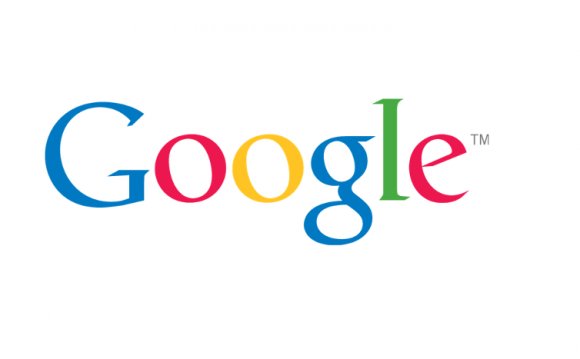 When science-fiction writers envision the future of mankind, a number of ideas for improving the world repeatedly pop up. They include free, unlimited energy and spaceships traveling at the speed of light. And they include the creation of miniature computers that serve as universal translators, eliminating all language barriers.

The last of these dreams, at least, is something Google intends to make a reality. The man in charge of the project is a computer scientist from a small village near Erlangen, in southwestern Germany.

Franz Josef Och, 41, has long been focused on a single goal: to build the perfect translation computer, a machine that is so inconspicuous and fast "that you hardly notice it all, except as a whisper in your ear, " a device that can promptly spit out any text, the content of a website or a conversation in any other language.

For Och, what could amount to trouble-free travel for tourists and a grim future for many interpreters is in fact much more: a path to artificial intelligence. Even as a teenager, he dreamed of machines that could simulate uniquely human attributes.

Och studied computer science and eventually earned a Ph.D., writing his dissertation on artificial intelligence. The Defense Advanced Research Projects Agency (DARPA), part of the United States Department of Defense, brought him to California. In 2004, Och received a call from Google co-founder Larry Page, who asked: Don't you want to scale up? Och was given his own department, Google Translate.

Exotic fantasies of the future are part of the Internet giant's business model, from the self-driving automobile to experiments on extending life expectancy. Although Google Translate has produced little to date, it is likely that no one has greater ambitions than Och and his team: They want to finally put an end to mankind's Babylonian mixture of languages.

The German computer scientist and his team have already made substantial progress. Google Translate can now translate text back and forth between 71 languages, be it from English into German or from Icelandic into Japanese.

For instance, when a SPIEGEL article is entered into the program, the user can obtain a French translation within a fraction of a second. Italian websites can be displayed in German with the touch of a button. A puzzling sign at a Japanese train station merely has to be photographed with a smartphone; the Translate app automatically recognizes the text in the image and translates it.

The Google service was used about 200 million times last year. And, so far, it has been free of charge. But multinational companies, in particular, would attach a great deal of value to an automated translation service; Google could almost certainly charge a substantial amount of money for the tool in the future.