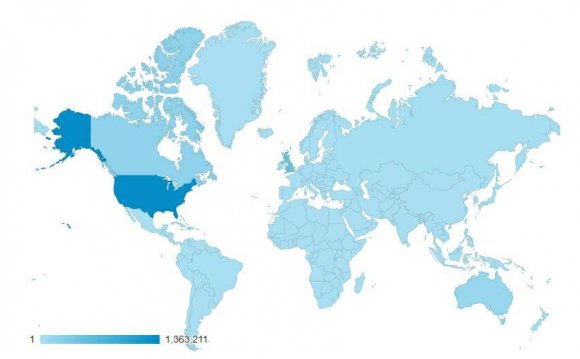 Elizabethan Language
Details, facts and information about Elizabethan Life, including education can be accessed via the Elizabethan Online Dictionary section and a comprehensive index of all the subjects covered in this website can be found in the Elizabethan Era Index