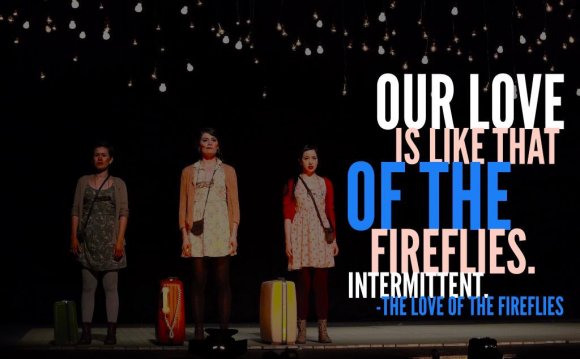 We get a large number of emails asking questions about the different dialects featured on whoohoo.co.uk, and so we have compiled a brief list of our most frequently asked Scottish dialect questions:

Who uses this dialect?

This is the speech of the Scots, those who live in the northern part of Britain, more-or-less defined as north of Hadrian's wall.

How do you pronounce the Scottish dialect?

This dialect can be either very heavy or very delicate, depending on what is appropriate for your character. The actors' trick for this dialect is to imagine that you have a rag in your mouth. The mouth is held more openly than in, say, Upper-class English. You can think of the sound as being generated either under the back of the tongue or in the space immediately above the back-most part of the tongue.

Where in Scotland does your translator's vocabulary come from?

There are almost as many variations in Scottish dialects as in English. Highlanders speak very differently from lowlanders, to but scratch the surface. The dialect presented here is a sort of Generic Stage Scots, and should not be taken as representative of the speech of all Scots.

Can you offer a mini pronounciation guide to help us speak with an Scottish accent?

Why an English Accent is Better