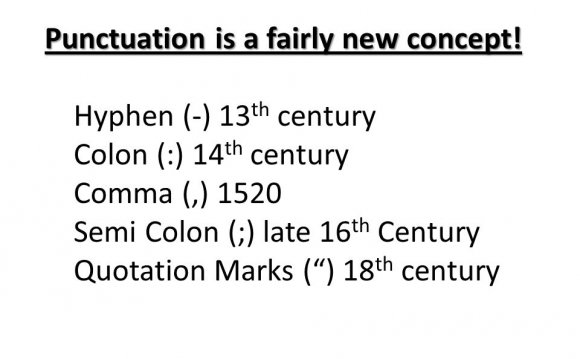 Though it is often viewed both as the archetypal Anglo-Saxon literary work and as a cornerstone of modern literature, Beowulf has a peculiar history that complicates both its historical and its canonical position in English literature. By the time the story of Beowulf was composed by an unknown Anglo-Saxon poet around 700 a.d., much of its material had been in circulation in oral narrative for many years. The Anglo-Saxon and Scandinavian peoples had invaded the island of Britain and settled there several hundred years earlier, bringing with them several closely related Germanic languages that would evolve into Old English. Elements of the Beowulf story—including its setting and characters—date back to the period before the migration. The action of the poem takes place around 500 a.d. Many of the characters in the poem—the Swedish and Danish royal family members, for example—correspond to actual historical figures. Originally pagan warriors, the Anglo-Saxon and Scandinavian invaders experienced a large-scale conversion to Christianity at the end of the sixth century. Though still an old pagan story, Beowulf thus came to be told by a Christian poet. The Beowulf poet is often at pains to attribute Christian thoughts and motives to his characters, who frequently behave in distinctly un-Christian ways. The Beowulf that we read today is therefore probably quite unlike the Beowulf with which the first Anglo-Saxon audiences were familiar. The element of religious tension is quite common in Christian Anglo-Saxon writings (The Dream of the Rood, for example), but the combination of a pagan story with a Christian narrator is fairly unusual. The plot of the poem concerns Scandinavian culture, but much of the poem’s narrative intervention reveals that the poet’s culture was somewhat different from that of his ancestors, and that of his characters as well.

The world that Beowulf depicts and the heroic code of honor that defines much of the story is a relic of pre–Anglo-Saxon culture. The story is set in Scandinavia, before the migration. Though it is a traditional story—part of a Germanic oral tradition—the poem as we have it is thought to be the work of a single poet. It was composed in England (not in Scandinavia) and is historical in its perspective, recording the values and culture of a bygone era. Many of those values, including the heroic code, were still operative to some degree in when the poem was written. These values had evolved to some extent in the intervening centuries and were continuing to change. In the Scandinavian world of the story, tiny tribes of people rally around strong kings, who protect their people from danger—especially from confrontations with other tribes. The warrior culture that results from this early feudal arrangement is extremely important, both to the story and to our understanding of Saxon civilization. Strong kings demand bravery and loyalty from their warriors, whom they repay with treasures won in war. Mead-halls such as Heorot in Beowulf were places where warriors would gather in the presence of their lord to drink, boast, tell stories, and receive gifts. Although these mead-halls offered sanctuary, the early Middle Ages were a dangerous time, and the paranoid sense of foreboding and doom that runs throughout Beowulf evidences the constant fear of invasion that plagued Scandinavian society.