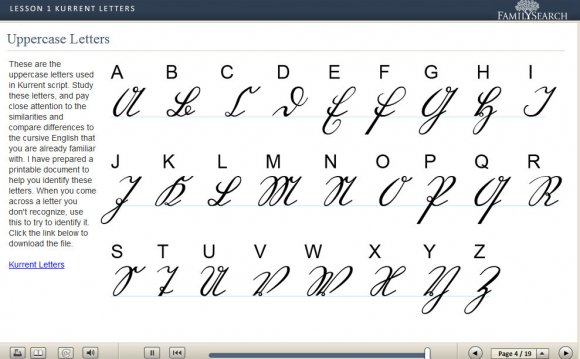 The history of English is conventionally, if perhaps too neatly, divided into three periods usually called Old English (or Anglo-Saxon), Middle English, and Modern English. The earliest period begins with the migration of certain Germanic tribes from the continent to Britain in the fifth century A.D., though no records of their language survive from before the seventh century, and it continues until the end of the eleventh century or a bit later. By that time Latin, Old Norse (the language of the Viking invaders), and especially the Anglo-Norman French of the dominant class after the Norman Conquest in 1066 had begun to have a substantial impact on the lexicon, and the well-developed inflectional system that typifies the grammar of Old English had begun to break down.

The following brief sample of Old English prose illustrates several of the significant ways in which change has so transformed English that we must look carefully to find points of resemblance between the language of the tenth century and our own. It is taken from Aelfric's "Homily on St. Gregory the Great" and concerns the famous story of how that pope came to send missionaries to convert the Anglo-Saxons to Christianity after seeing Anglo-Saxon boys for sale as slaves in Rome:

A few of these words will be recognized as identical in spelling with their modern equivalentshe, of, him, for, and, onand the resemblance of a few others to familiar words may be guessednama to name, comon to come, wære to were, wæs to wasbut only those who have made a special study of Old English will be able to read the passage with understanding. The sense of it is as follows:

Again he [St. Gregory] asked what might be the name of the people from which they came. It was answered to him that they were named Angles. Then he said, "Rightly are they called Angles because they have the beauty of angels, and it is fitting that such as they should be angels' companions in heaven."