Translation of Beowulf into modern English 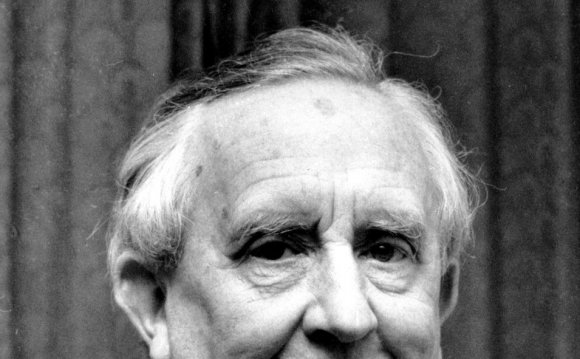 A passage from Beowulf in the original Old English and in four modern English translations.

Went he forth to find at fall of night
that haughty house, and heed wherever
the Ring-Danes, outrevelled, to rest had gone.
Found within it the atheling band
asleep after feasting and fearless of sorrow,
of human hardship. Unhallowed wight,
grim and greedy, he grasped betimes,
wrathful, reckless, from resting-places,
thirty of the thanes, and thence he rushed
fain of his fell spoil, faring homeward,
laden with slaughter, his lair to seek.

With the coming of night came Grendel also,
sought the great house and how the Ring-Danes
held their hall when the horn had gone round.
He found in Heorot the force of nobles
slept after supper, sorrow forgotten,
the condition of men. Maddening with rage,
he struck quickly, creature of evil:
grim and greedy, he grasped on their pallets
thirty warriors, and away he was out of there,
thrilled with his catch: he carried off homeward
his glut of slaughter, sought his own halls.

Then Grendel prowled, palled in darkness,
the sleep-warm hall to see how the Ring-Danes
after beer and feasting bedded down for rest.
He found inside slumbering warriors
unready for murder. Bereft of remorse
from love exiled lost and graceless
he growled with envy glared above them
towering with rage. From their rest he snared
thirty hall-thanes loped howling away
gloating with corpses galloping the moors
back to his cavern for a cold banquet.

So, after nightfall, Grendel set out
for the lofty house, to see how the Ring-Danes
were settling into it after their drink,
and there he came upon them, a company of the best
asleep from their feasting, insensible to pain
and human sorrow. Suddenly then
the God-cursed brute was creating havoc:
greedy and grim, he grabbed thirty men
from their resting places and rushed to his lair,
flushed up and inflamed from the raid,
blundering back with the butchered corpses.

The monster and its interpreters

You may think that translations from Old English, in which was composed, into modern English might not differ much from each other. The original was in English to begin with, right?

I am always with you ( English translation of Arabic song ...

History of the Holy Bible: English Translations KJV vs ...