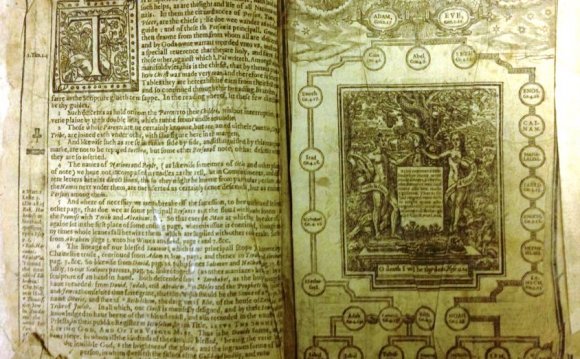 Subscribe to our Question of the Week:
Question: "What is the Modern King James Version (MKJV)?"

For the question “What is the Modern King James Version?” there is a specific revision of the KJV known as the Modern King James Version, usually abbreviated as MKJV. The revision work was done by Jay P. Green between 1962 and 1998, with several editions being published. Green’s goal was to remove the archaic language of the KJV, to account for the changes in the meaning of English words since the KJV was translated, to correct some poor renderings, and to revise the text where the KJV translators paraphrased the Hebrew or Greek text instead of translating it literally.

Why have there been so many attempts to create a more modern version of the KJV, and why have none of them truly replaced the KJV? Of all the attempts, only the NKJV has had a reasonable degree of success at replacing the KJV. The problem has not been with the quality of the attempted revisions (although not all of them should be considered quality translations). The problem is with the powerful influence the King James Only Movement still possesses. Their vehement loyalty is to the actual English text of the King James Version, not to the Textus Receptus, or to literal Bible translation. The King James Only Movement’s refusal to even consider any revisions/updates to the KJV and the venom they spew at anyone who even attempts to revise the KJV have prevented any of the modern versions of the KJV from replacing the KJV.

Modern King James Version – Sample Verses
John 1:1, 14 – “In the beginning was the Word, and the Word was with God, and the Word was God. And the Word became flesh and dwelt among us, and we beheld His glory, the glory as of the only begotten of the Father, full of grace and truth.”

John 3:16 – “For God so loved the world that He gave His only begotten Son, that whoever believes in Him should not perish but have everlasting life.”

Ephesians 2:8–9 – “For by grace you have been saved through faith, and that not of yourselves; it is the gift of God, not of works, lest anyone should boast.”

Titus 2:13 – “looking for the blessed hope and glorious appearing of our great God and Savior Jesus Christ.”

Recommended Resources: How to Choose a Translation for All Its Worth: A Guide to Understanding and Using Bible Versions by Gordon D. Fee & Mark L. Strauss and Logos Bible Software. Related Topics:Return to:
Return to: