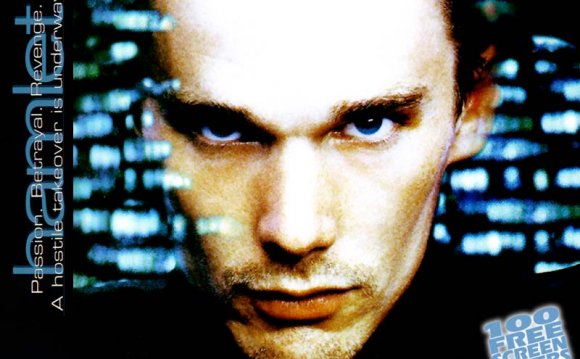 Read Hamlet’s “Alas poor Yorick” quote below, along with a modern English translation and analysis.

Spoke by Hamlet, Hamlet Act 5 Scene 1:
Alas, poor Yorick! I knew him, Horatio: a fellow
of infinite jest, of most excellent fancy: he hath
borne me on his back a thousand times; and now, how
abhorred in my imagination it is! my gorge rims at
it. Here hung those lips that I have kissed I know
not how oft. Where be your gibes now? your
gambols? your songs? your flashes of merriment,
that were wont to set the table on a roar? Not one
now, to mock your own grinning? quite chap-fallen?
Now get you to my lady’s chamber, and tell her, let
her paint an inch thick, to this favour she must
come; make her laugh at that.

Alas Poor Yorick Quote in modern English
Hamlet is in a graveyard, where some gravediggers are digging Ophelia’s grave. He has found what he takes to be the skull of a court jester, Yorick, who had befriended him as a child. Here, again, Hamlet is reflecting heavily on life and death. His friend, Horatio, is with him and he’s talking to him. Alas, poor Yorick, I actually knew him, Horatio. He was brimming with jokes and he was wonderfully creative. He carried me on his back a thousand times, and now, when I think about it it’s horrible, it makes me angry. Here were the lips that I kissed I don’t know how many times. Where are your barbed jokes now? Your high-jinx? Your songs? Your moments of jesting that used to set all those at the table roaring with laughter? Not one left to mock that grin you have. Sad? Now go to my lady’s room and tell her to plaster herself with makeup because she has to come to this function. Make her laugh at that.

The best of Hamleto The Hamster - Season 2

The best of Hamleto The Hamster - Season 1