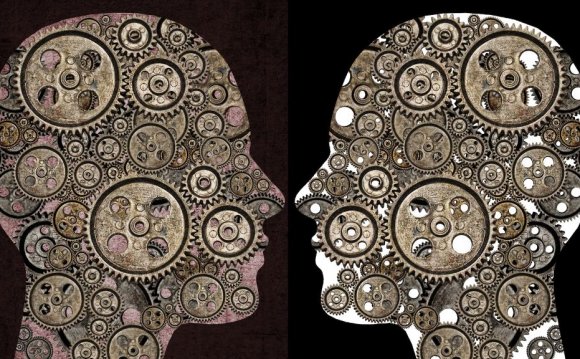 (EBMT) is a method of machine translation often characterized by its use of a bilingual corpus with parallel texts as its main knowledge base at run-time. It is essentially a translation by analogy and can be viewed as an implementation of a case-based reasoning approach to machine learning.

Composing these units can be used to produce novel translations in the future. For example, if we have been trained using some text containing the sentences:

Example-based machine translation is best suited for sub-language phenomena like phrasal verbs. Phrasal verbs have highly context-dependent meanings. They are common in English, where they comprise a verb followed by an adverb and/or a preposition, which are called the particle to the verb. Phrasal verbs produce specialized context-specific meanings that may not be derived from the meaning of the constituents. There is almost always an ambiguity during word-to-word translation from source to the target language.