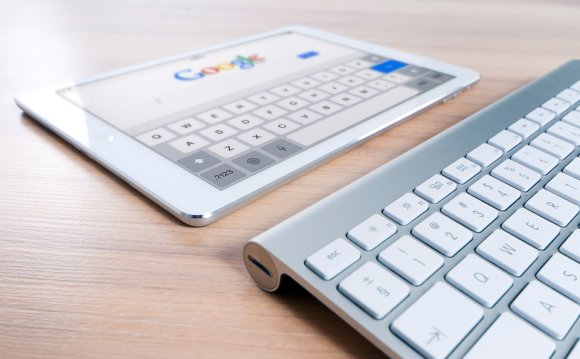 (RBMT; “Classical Approach” of MT) is machine translation systems based on linguistic information about source and target languages basically retrieved from (unilingual, bilingual or multilingual) dictionaries and grammars covering the main semantic, morphological, and syntactic regularities of each language respectively. Having input sentences (in some source language), an RBMT system generates them to output sentences (in some target language) on the basis of morphological, syntactic, and semantic analysis of both the source and the target languages involved in a concrete translation task.

The first RBMT systems were developed in the early 1970s. The most important steps of this evolution were the emergence of the following RBMT systems:

Today, other common RBMT systems include:

There are three different types of rule-based machine translation systems:

Minimally, to get a German translation of this English sentence one needs:

And finally, we need rules according to which one can relate these two structures together.

Accordingly we can state the following stages of translation:

The RBMT system makes use of the following:

The Rules Have Been Reset: Translator-driven Machine ...