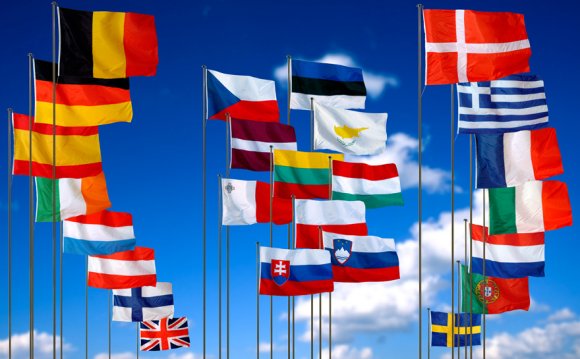 Machine translation is the process of translating from source language text into the target language. The following diagram shows all the phases involved.

This is the first phase in the machine translation process and is the first module in any MT system. The sentence categories can be classified based on the degree of difficulty of translation. Sentences that have relations, expectations, assumptions, and conditions make the MT system understand very difficult. Speaker’s intentions and mental status expressed in the sentences require discourse analysis for interpretation. This is due to the inter-relationship among adjacent sentences. World knowledge and commonsense knowledge could be required for interpreting some sentences.

The level of pre-editing and post-editing depend on the efficiency of the particular MT system. For some systems segmenting the long sentences into short sentences may be required. Fixing up punctuation marks and blocking material that does not require trarnslation are also done during pre-editing. Post editing is done to make sure that the quality of the translation is upto the mark. Post-editing is unavoidable especially for translation of crucial information such as one for health. Post-editing should continue till the MT systems reach the human-like.

As words are the foundation of speech and language processing, syntax can considered as the skeleton. Syntactic analysis concerns with how words are grouped into classes called parts-of-speech, how they group their neighbours into phrases, and the way in which words depends on other words in a sentence.

The variants of PSG are

Not all the grammars suit a particular language. PSG, for example, does suit Japanese while dependency grammar does suite. Case grammar is popular as sentence in differet languages that express the same contents may have the same case frames.

Tagging means the identification of linguistic properties of the individual words and parsing is the assessment of the functions of the words in relation to eah other.

Semantic and Contextual analysis and Generation

Semantic analysis composes the meaning representations and assign them the linguisitc inputs.The semantic analysers uses lexicon and grammar to create context independent meanings. The source of knowledge consists of meaning of words, meanings associated with grammatical structures, knowledge about the discourse context and commonsense knowledge.

NLP 1 An Introduction to Pragmatics in NLP