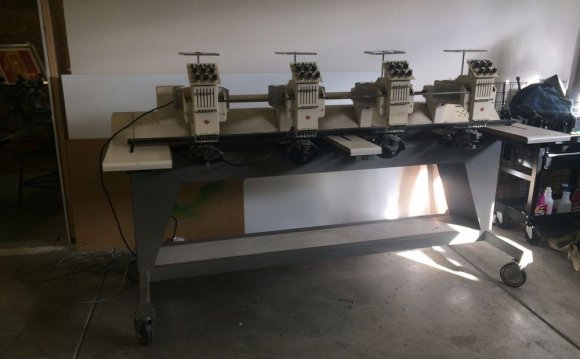 Figure 1. Demonstration of the languages which are used in the process of translating using a bridge language. Ironically, this diagram is not in English.

The interlingual approach to machine translation has advantages and disadvantages. The advantages are that it requires fewer components in order to relate each source language to each target language, it takes fewer components to add a new language, it supports paraphrases of the input in the original language, it allows both the analysers and generators to be written by monolingual system developers, and it handles languages that are very different from each other (e.g. English and Arabic). The obvious disadvantage is that the definition of an interlingua is difficult and maybe even impossible for a wider domain. The ideal context for interlingual machine translation is thus multilingual machine translation in a very specific domain.

The first ideas about interlingual machine translation appeared in the 17th century with Descartes and Leibniz, who came up with theories of how to create dictionaries using universal numerical codes. Others, such as Cave Beck, Athanasius Kircher and Johann Joachim Becher worked on developing an unambiguous universal language based on the principles logic and iconographs. In 1668, John Wilkins described his interlingua in his "Essay towards a Real Character and a Philosophical Language". In the 18th and 19th centuries many proposals for "universal" international languages were developed, the most well known being Esperanto.

That said, applying the idea of a universal language to machine translation did not appear in any of the first significant approaches. Instead, work started on pairs of languages. However, during the 1950s and 60s, researchers in Cambridge headed by Margaret Masterman, in Leningrad headed by Nikolai Andreev and in Milan by Silvio Ceccato started work in this area. The idea was discussed extensively by the Israeli philosopher Yehoshua Bar-Hillel in 1969.