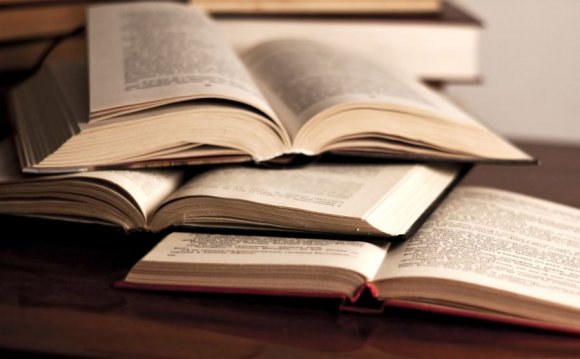 Machine translation (MT) gets a bad rap because it’s perceived as low quality (and the results are sometimes hilarious) – but you’d be surprised how far this technology has advanced since it was first conceived in 1949. Recently, we found TAUS’s comprehensive timeline of the history of MT, and it’s an amazing read. But if you don’t have time to read across 63 years of MT progress, here’s a brief overview:

The new field of “machine translation” appears in Warren Weaver’s Memorandum on Translation (1949), and the first researcher in the field, Yehosha Bar-Hillel, begins his research at MIT (1951). A Georgetown MT research team follows (1951) with a public demostration of its system in 1954. MT is touted as a solution to help the U.S. keep tabs on Russian. It’s also one of the first non-numerical applications for computers. MT research programs pop up in Japan and Russia (1955), and the first MT conference is held in London (1956). Researchers continue to join the field as the Association for Machine Translation and Computational Linguistics is formed in the U.S. (1962) and the National Academy of Sciences forms a committee (ALPAC) to study MT (1964).

ALPAC’s report states MT cannot compete with human translation quality, and suggests funding for MT research should be stopped. But the research continues. MT is also put to work: the French Textile Institute to translate abstracts from and into French, English, German and Spanish (1970); Brigham Young University starts a project to translate Mormon texts by automated translation (1971); and Xerox uses Systran to translate technical manuals (1978). Various MT companies are launched, including Trados (1984), which is the first to develop and market translation memory technology (1989). The first commercial MT system for Russian/English/German-Ukrainian is developed at Kharkov State University (1991).

MT on the web starts with Systran offering free translation of small texts (1996), followed by AltaVista Babelfish, which racked up 500, 000 requests a day (1997). Franz-Josef Och (the future head of Translation Development at Google) wins DARPA’s speed MT competition (2003). More innovations during this time include MOSES, the open-source statistical MT engine (2007), a text/SMS translation service for mobiles in Japan (2008), and a mobile phone with built-in speech-to-speech translation functionality for English, Japanese and Chinese (2009). Recently, Google announced that Google Translate translates roughly enough text to fill 1 million books in one day (2012).

Whew! That’s a lot, and we didn’t cover 90% of the history of machine translation! All the negative talk about MT seems to forget it’s an incredible, advanced technology. Its quality is lower than human translation but that doesn’t mean it doesn’t have good, practical uses – like translating old press releases from 5 years ago.

Smartling is a software company with the mission to make the world’s content multilingual. See also:

The History of ProZ

Behind The Machine - History is Made - Episode 8