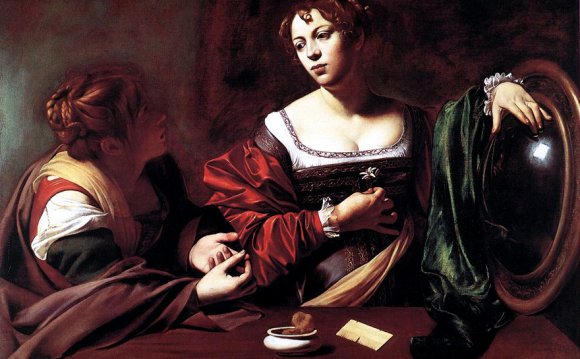 Although we call the language spoken by the Anglo-Saxons Old English, English speakers today won’t find much in common between it and the language we have now. More than 1, 000 years ago, English was still being written using long-abandoned letters like þ (known as “thorn”), ƿ (“wynn”) and ð (eth or thæt). It had a different phonology and a much more complex grammatical structure than we have today that relied on a complicated series of word endings and inflections to convey meaning rather than a predictable syntactic word order.

Old English also had a rich array of inventive and intriguing words, many of which have either long since dropped out of use or were replaced by their continental equivalents after the Norman Conquest of England, and so would be all but unrecognisable to modern English speakers—which is a shame, given just how imaginative the Old English vocabulary could be. Here are the origins and meanings of 20 fantastic, long-forgotten Anglo-Saxonisms.

First recorded in a medical textbook dating from the 11th century, attercoppe was the Old English word for a spider; it literally means “poison head.” The word remained in use in English right through to the 1600s, but only survives today as attercop or attercap in a handful of British English dialects.

Breóst-hord literally means “breast-treasure, ” and was used in Old English literature to refer to what we might call the heart, the mind, or the soul today—namely, a person’s inner workings and feelings.

Cuma (a “comer”) meant a houseguest, a visitor, or a stranger in Old English, while feorm referred to food or supplies and provisions for a journey. Cumfeorm, ultimately, is “stranger-supplies”—another word for hospitality, or for entertaining strangers.

Ealdor or aldor is related to the modern English word elder and was used in Old English to mean either an ancestor or superior, or a life or lifespan in general. A bana meanwhile was a killer or a destroyer, or a weapon that had been used to cause a death—so an ealdor-bana, literally a “life-destroyer, ” was a murderer or something with fatal or murderous consequences.

No, not another name for a ear bandage. Earsling actually brings together the Old English equivalent of “arse, ” ears or ærs, and the suffix –ling, which is related to the –long of words like livelong, headlong and endlong. It ultimately means “in the direction of your arse”—or, in other words, backwards. Just like attercop, happily arseling also still survives in a handful of English dialects.