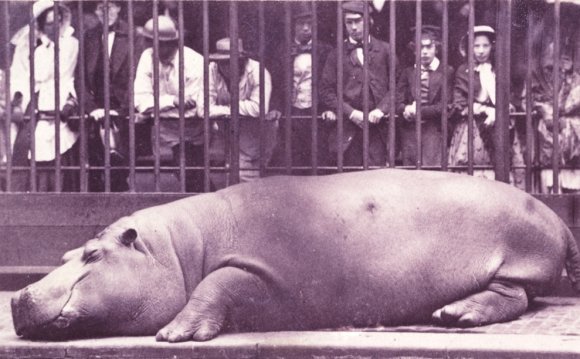 During the 5th century, Germanic tribes people known as Angles, Saxons and Jutes began to settle in the British Isles. The Anglo-Saxon period lasted for 600 years and, in that time, the language, culture and politics of the British Isles were completely transformed.

About 400 Anglo Saxon texts live on from this era, including many beautiful poems. Many of these tell of wild battles and heroic journeys. The famous poem Beowulf tells the story of a bloodthirsty monster called Grendel. Beowulf is much admired for the richness of its poetry - for the beautiful sounds of the words and the imaginative quality of the description. About a third of the words in Beowulf are words known as kennings. Kennings are words that are in themselves metaphorical descriptions, and were a typical feature of AS poetry. Kennings combine two words to create an evocative and imaginative alternative word. By linking words in this way, the poets were able to play and experiment with the rhythm, sounds and imagery of the poetry. Beowulf contains over a thousand kennings.

Some well-known Anglo-Saxon kennings include:

Descriptions of the sea included:

Monday smile - From Anglo-Saxon to globish