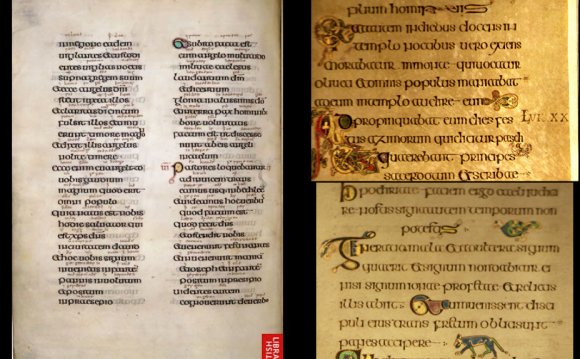 There’s more to Anglo-Saxon poetry than Beowulf,
and it is just as engaging, vital, and important to the classroom and scholar.
However, very little of it has been set into verse translation.
That has changed in the past few years, now everybody seems to want to do it.

The ASNPP has moved beyond strictly narrative poetry, venturing into other genres of Anglo-Saxon poetry, including a complete translation of the Exeter Book riddles, the poems of contemplation (often called “The Elegies”) and wisdom poetry (like the enigmatic Solomon & Saturn and The Order of the World). I enjoy translating the poetry so much that I don’t anticipate stopping until I have rendered the entire corpus, including the Metres of Boethius (which I’m working on now), among other rarely translated poems.