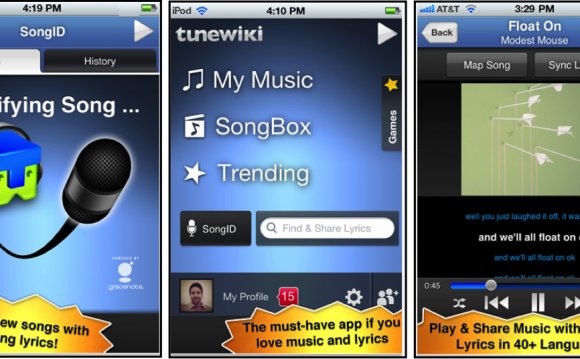 This Christmas I was delighted to find that someone had given me the latest incarnation of Harry Potter, this time in the form of the fully illustrated book by Jim Kay. Called Harry Potter and the Sorcerer’s Stone, my book was a little different as it was the British Harry Potter and the Philosopher’s Stone. My husband, knowing that I read all the original Harry Potter books in their British forms, was kind enough to let my in-laws know that it was my preferred version.

Truly, I’ve always loved the Britishisms of the original HPs. The hose pipes. The jumpers. The chips vs. crisps. Biscuits galore. Back in the day it got so that I could listen to the Jim Dale audiobooks and figure out where the American books were different. As I’m sure you all know, they were “translated”, after a fashion, for the U.S. audience.

The long term effects of this is that every time I read a children’s book that originated in the UK, I feel the American translations very keenly. For example, every time Lockwood and Company sit down to determine the order in which they should eat the household cookie stash, I just want to cross out the words “cookies” and replace them with “biscuits”.

Yet even more interesting are the times when translating for an American audience does not work. Two examples come to mind today, and they are both picture books that I have read to my children over and over and over again. Beloved books. Wonderful books. Books that I would buy again in a second, and yet their British to American translations stick out like sore thumbs.

First up, the delightful Helen Oxenbury. Like many parents, I am in proud possession of a batch of four board books she created back in the 1980s. These include All Fall Down, Say Goodnight, Tickle, Tickle, and Clap Hands. Clap Hands is the book we’ll be focusing on today because it contains a soft rhyme that doesn’t really bother you until you realize where the change occurred. At the risk of invoking wrath of the copyright gods, here is the text of the very short book. “Clap hands / dance and sing / open wide /and pop it in. / Blow a trumpet / bang a drum / wave to daddy / wave to mom.” I’m sorry, I should have specified that this is the American version of the text. Naturally in the British edition that last rhyme would have read “wave to daddy / wave to mum”. After all, “mum” rhymes with “drum”. And I am not suggesting that Simon & Schuster should have kept the original text.

It’s just one of those little things where when you notice it, it grates on you. Or maybe just me. Yeah. Probably me.

The next example is a bit more of a ballsy switcheroo. Indeed, The Goldilocks Variations by Allan Ahlberg with illustrations by Jessica Ahlberg is such a delight that I am well and truly happy that it was brought to the U.S. The premise is simple. It tells the original story of Goldilocks and the Three Bears straight. Then you get the variations. In one version it’s The Thirty-three Bears. In another it’s done with aliens. In yet another, the very furniture of the house rises up to scare her away. Actually, this version with the furniture is the one that I mean. The art in this book is meticulous and tiny. Itty bitty illustrations scratched out in pen and ink and watercolors dot every page. The result is magical and allows for a very particular change.

Without getting too much into it, Goldilocks comes home to find her plates, knives, forks, spoons, etc. are engaged in a rousing baseball game. Reading this to my daughter I was a bit surprised. Baseball? Why on earth would the Ahlberg’s include baseball, of all things, in their book? So I peered as closely as I could at that itty-bitty, teeny weeny illustration. Yes, there was the cutlery. Yes, they were playing a game. But the game in question was clearly NOT baseball, though you wouldn’t know it without checking. The way they were holding their bats and the positions on the field . . . that’s cricket!! Granted, I know very little about cricket itself, but I am at least aware of what the playing field resembles and that was NOT a baseball game going on. But would any American necessarily notice? Nah. Obviously the publisher decided it would take people out of the story to encounter cricket in the middle of the book. As a result, it was determined not to be “too British” and we are the beneficiaries. I mean, look at these adorable tabs.

Who could resist that?

Have you ever noticed a “translation” of this sort? Or, for that matter (and almost more interestingly) do the British do it on their end? Do they change our baseball to cricket and our moms to mums? Somehow, I don’t think so, but I’d be curious to learn either way.