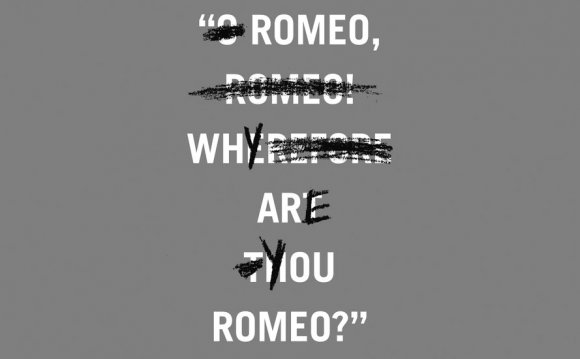 Among the goals of the project, according to a press statement, is to "increase understanding and connection to Shakespeare’s plays, as well as engage and inspire theatergoers, theater professionals, students, teachers and scholars."

“We began this project with a ‘What if?, ’ said Lue Morgan Douthit, OSF’s director of literary development and dramaturgy, in a statement. “There are differences between the early modern English of Shakespeare and contemporary English. What if we looked at these plays at the language level through the lens of dramatists? What would we learn about how they work? Would that help us understand them in a different way? ‘Translate’ is an inadequate word because it implies a word-for-word substitution, which isn’t what we’re doing. I’m going for something much more subtle. But I like the rigor that ‘translate’ implies. What excites me the most about this is who will dig into these texts. We have paired 36 playwrights with dramaturgs, and we are asking them to go in and look at what the plays are made of. The writers get the great joy of tagging along with the world’s best poetic dramatist. It will be the geekiest exercise ever.”

The project has commissioned a playwright and dramaturg for each of the 39 plays attributed to Shakespeare.

In approaching the task OSF has established two basic rules: "First, do no harm. There is language that will not need translating and some that does. Each team is being asked to examine the play line-by-line and translate to contemporary modern English those lines that need translating. There is to be no cutting or editing of scenes and playwrights may not add their personal politics. Second, put the same kind of pressure on the language as Shakespeare put on his. This means the playwright must consider the meter, rhyme, rhythm, metaphor, rhetoric, character action and theme of the original. These translations are not adaptations. Setting, time period and references will remain unchanged."

OSF will continue its commitment to producing all of Shakespeare’s plays between 2015 and 2025, and all these productions will use the original texts. One or more of the Play on! translations may be produced at OSF along with the complete original canon.

Each play will have a reading and workshop with a director and actors to provide further insight into the work before the final drafts are submitted. OSF will produce readings and workshops of these translations all over the country.

The complete list of plays, playwrights and dramaturgs follows: