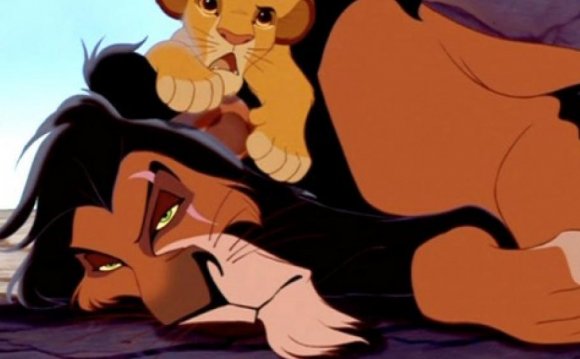 As I mentioned yesterday, the script is the foundation of our work at the American Shakespeare Repertory. In preparing our scripts, we try to find the right balance between preserving the clues of performance and meaning preserved in the original texts, while still benefiting from the insights gleaned from 400 years of scholastic study. We’re also looking to create a document which is easy to use in both rehearsal and performance.

The script of our first production, Macbeth, is fairly representative of the process.

I start by pulling a base text, which is usually taken from the Moby Shakespeare public domain ASCII text versions hosted by James Matthew Farrow. My primary reason for using a base text is to avoid needing to re-type the entire script (which I know, from previous experience, would greatly increase the likelihood of error). I treat the base text as if it were a faulty document in need of proof-reading, and the master copy I’m comparing it to is the original versions of the play published during Shakespeare’s lifetime or in the First Folio of 1623.

In the case of Macbeth, that means the version of the play printed in the First Folio. (If the First Folio had never been published, Macbeth, like hundreds of other Elizabethan and Jacobean plays, would have likely been lost to the world.) In order to access that text, I refer to both the printed facsimile edition that I own, or to one of several photo facsimiles available online. (Like the one hosted as part of the Furness Collection by the Schoenberg Center for Electronic Text & Image, which you can view here.)

My goal, however, is not to produce an exact duplicate of the First Folio in modern text.Â (If I needed that, I could simply buy the The Applause First Folio of Shakespeare in Modern Type.) While I find it fascinating to study the original documents on which our knowledge of Shakespeare is based, that study also makes me aware of how imperfect those documents are. They are documents in need of repair, and for 400 years brilliant, talented, and insightful people have been working to make them better.

In order to tap into that accumulation of knowledge, I reference a lot of different sources: The Variorum editions of many plays (including the Variorum edition of Macbeth, which can be viewed online) provide an invaluable insight into early scholastic traditions, while a collection of more modern editions (such as the Arden, Folger, and Oxford editions) with a variety of supplementary reading provide the rest.

So in working from my base text for Macbeth, I am “reverting” it to the original text of First Folio while applying what I refer to as the Principle of Minimal Emendation: I will only alter the text when the text doesn’t make sense as it stands.

Perhaps the most significant aspect of this principle applies to punctuation: While many editors are careful to wield nothing more than a scalpel when considering which words to change in the text, virtually all modern editions have punctuation which bears only the slightest resemblance to those found in the original texts. And while we certainly have plenty of evidence that the type-setters responsible for creating those texts may have also played fast-and-loose with Shakespeare’s punctuation (at best), it’s also true that a shift in punctuation can also create large shifts in meaning.

Shakespeare’s plays include dozens of characters. (Macbeth, for example, includes thirty-nine different characters.) While it’s certainly possible to cast a different actor for every role, this is rarely done. It wasn’t even typical in Shakespeare’s own theater. (Our own reading of Macbeth featured only 16 actors.)

Instead, modern productions will reduce the number of actors required through three techniques:

Doubling, in which a single actor portrays multiple roles throughout the play.

Conflation, in which the lines for one character are given to a different character (in order to eliminate a role from the play).

Cutting, in which entire roles are simply removed from the play.

Our conflated scripts feature a combination of all three techniques, although we rarely resort to outright cutting (since our desire is to fully explore the texts).