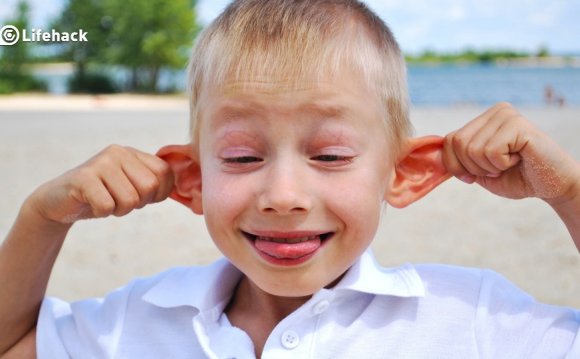 This is perhaps the most important chapter in this grammar book. Demonstrative and relative pronouns two of the major sticking points for students of Anglo-Saxon. If you take some extra time with this chapter and make sure that you understand the concepts behind these two kinds of pronouns, and if you make sure that you memorize the paradigms and can recognize them, you will be well on your way to being able to translate Old English sentences fluently.

Demonstrative Pronouns are "pointing words": they indicate relationships of proximity .

Alfred gave this jewel to the bishop and that one to his ealdorman.

"This, " "that, " "these" and "those" are demonstrative pronouns (Mnemonic tip: "demonstratives: dis dat dese and dose"). They demonstrate (point out) nouns.

The words that translate as "a, " "an, " and "the" are considered to be demonstratives in Anglo-Saxon (we call them articles in Modern English). Why? Because in Old English se ("the") can stand by itself and doesn't need a noun to follow it; therefore it gains pronoun status.

Sometimes in Old English a demonstrative will be followed by a noun, and you can translate it as "the" or "that" or "a." But other times you will need to supply a noun phrase such as "the one, " "that one."

Note: Demonstrative Pronouns have five (rather than four) case forms. The instrumental is here actually different from the dative.

Plural Demonstrative Pronouns: "The" or "That"

The relative pronouns are the second key to translating Old English successfully. A large proportion of student frustration with translating comes from sentences that use relatives. If you take some extra time, as you did with the demonstratives, to really understand the concepts in this chapter, you'll save yourself some later irritation.

First we need to introduce the grammatical concept of a clause. A clause is a dependent part of a sentence that has its own subject and predicate (a predicate can be simply a verb, or it can include a verb and an object). A relative clause is a clause that modifies a noun or a pronoun elsewhere in the sentence.

For example, in the sentence

Alfred was the leader who defeated the Vikings.

"who defeated the vikings" is a clause that modifies (describes) "leader"

The clause "who defeated the Vikings" is called relative because it renames or explains a noun in the sentence; "who" is relative (in this case) to "leader".

In Anglo-Saxon there is a relative particle, þe, which (mercifully) has the same form for all cases, numbers and genders. The relative particle is often combined with one of the demonstrative or personal pronouns to indicate the gender, number and case of the thing being described.

Translation Tip: Students often get confused in translating because they translate þe as "the" (which is understandable, since they sound the same). If you make an effort to automatically translate þ as "which", you won't have this problem.

It is often easiest to approximately translate a relative pronoun as "which" to get the general idea of the grammatical structure of the sentence. Once you have that structure in mind you can figure out whether to refine your translation as "which, " "that, " "who" or "whom."

Often a demonstrative pronoun comes immediately before þe in the sentence, for example, þone þe or se þe. Sometimes the relative particle will be left off and the demonstrative alone will have to be translated as a relative: þone. These constructions are the ones that most frequently confuse students, and you'll haveto use the context of the sentence to determine if you have a garden-variety demonstrative (which is usually followed by an adjective or adjective-noun combination) or a relative (which may be followed by a complex clause).

In all cases you are safe translating a relative as "which".

Some examples of the use of þe as a relative pronoun:

This is the sword þe I found. (which I found)

for þam þ. One of the biggest translating headaches for beginning students of Anglo-Saxon is the idom for þam þe and its various related forms such as for þone þe. It is no use trying to explain the reasons why this motley collection of a preposition, a demonstrative and a relative particle means “because.” Simply memorize that for þam þe (and for þam) and similar forms should be translated as “because.”

Greek To English Translations Gone Wrong: (I Will Shit ...

Greek To English Translations Gone Wrong: (You Can Fart ...