What is the English Translation? 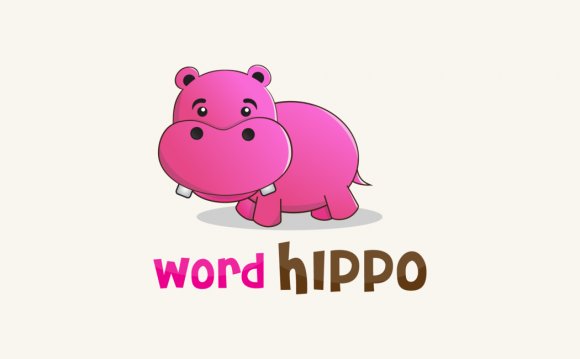 The Tyndale Bible generally refers to the body of biblical translations by William Tyndale. Tyndale’s Bible is credited with being the first English translation to work directly from Hebrew and Greek texts. Furthermore, it was the first English biblical translation that was mass-produced as a result of new advances in the art of printing. The term Tyndale's Bible is not strictly correct, because Tyndale never published a complete Bible. Prior to his execution Tyndale had only finished translating the entire New Testament and roughly half of the Old Testament. Of the latter, the Pentateuch, Jonah and a revised version of the book of Genesis were published during his lifetime. His other Old Testament works were first used in the creation of the Matthew Bible and also heavily influenced every major English translation of the Bible that followed.

The chain of events that led to the creation of Tyndale’s New Testament possibly began in 1522, the year Tyndale acquired a copy of Martin Luther’s German New Testament. Inspired by Luther’s work, Tyndale began a translation into English using a Greek text "compiled by Erasmus from several manuscripts older and more authoritative than the Latin Vulgate" of St. Jerome (A.D. c.340-420), the only translation authorized by the Roman Catholic Church.

Tyndale made his purpose known to the Bishop of London at the time, Cuthbert Tunstall, but was refused permission to produce this "heretical" text. Thwarted in England, Tyndale moved to the continent. A partial edition was put into print in 1525 in Cologne. But before the work could be completed, Tyndale was betrayed to the authorities and forced to flee to Worms, where the first complete edition of his New Testament was published in 1526.

Two revised versions were later published in 1534 and 1536, both personally revised by Tyndale himself. After his death in 1536 Tyndale’s works were revised and reprinted numerous times and are reflected in more modern versions of the Bible, including, perhaps most famously, the King James Bible.

Tyndale used a number of sources when carrying out his translations of both the New and Old Testaments. When translating the New Testament, he referred to the third edition (1522) of Erasmus’s Greek New Testament, often referred to as the Received Text. Tyndale also used Erasmus' Latin New Testament, as well as Luther’s German version and the Vulgate.

Scholars believe that Tyndale stayed away from using Wycliffe's Bible as a source because he didn’t want his English to reflect that which was used prior to the Renaissance. The sources Tyndale used for his translation of the Pentateuch however are not known for sure. Scholars believe that Tyndale used either the Hebrew Pentateuch or the Polyglot Bible, and may have referred to the Septuagint. It is suspected that his other Old Testament works were translated directly from a copy of the Hebrew Bible. He also made abundant use of Greek and Hebrew grammars.

Reaction of the Catholic Church[edit]

Tyndale’s translations were condemned in England, where his work was banned and copies burned. Catholic officials, prominently Thomas More, charged that he had purposely mistranslated the ancient texts in order to promote anti-clericalism and heretical views, In particular they cited the terms “church”, “priest”, “do penance” and “charity”, which became in the Tyndale translation “congregation”, “senior” (changed to "elder" in the revised edition of 1534), “repent” and “love”, challenging key doctrines of the Roman Church. Betrayed to church officials in 1536, he was defrocked in an elaborate public ceremony and turned over to the civil authorities to be strangled to death and burned at the stake. His last words are said to have been, "Lord! Open the King of England's eyes."

What Is The Chagatai language?

Magibon - "What Is This? - The Answer" with English subtitles