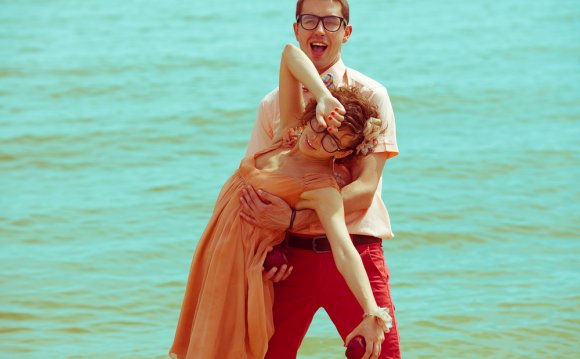 MOST readers will have heard of Goscinny and Uderzo, the French writer and illustrator team whose Asterix books have sold 325 million copies. However, Asterix would not be a household name in English-speaking countries without the skills of translator Anthea Bell who (previously with Derek Hockridge, recently on her own) has made the adventures of the Gauls fresh and fun to generations of English-speakers. Oliver Rowland spoke to Ms Bell, 73, from Cambridge, about her work, including translating the new album Asterix and Obelixs Birthday - The Golden Book (Orion Books Ltd) which marks the characters 50th anniversary.

It is said you get your lateral-thinking from your father, who compiled The Times crossword?

Yes, he was approached by the editor of The Times with a problem - The Daily Telegraph had started this new-fangled craze from America and The Times needed to keep up. [Bells brother is former BBC correspondent and MP Martin Bell.]

Did you study modern languages?

I did English - languages would have been my alternative. I had no idea I would turn out to be a translator. I just went on reading and reading French and German books, which I would have done anyway; but having a good grasp of English is very important for a translator, especially with something like Asterix, where youve got to play tricks with words. These days people set out to be a translator but it happened accidentally to a lot of people in my time.

You work in French and German

Yes, though I have read on the internet I have Polish as well - its not true, I translated Wladyslaw Szpilmans The Pianist [made into a film by Roman Polanski] from the German version, because that is what the author, who was still alive, wanted. In no other circumstances do you translate from a translation.

You are also known for your translations of Goscinnys characters [scheming grand vizier] Iznogoud, and [schoolboy] le Petit Nicolas

Le Petit Nicolas has just been revived, very successfully, by Phaidon Press. To my surprise it has gone down very well in the USA as well. You think of him as being so typical of his time and place, but he seems...