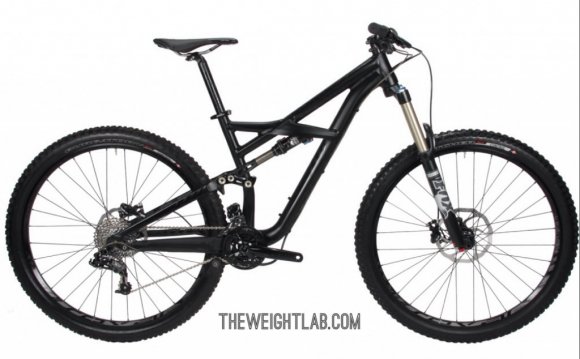 "A senior scholar writing here at the height of his powers and bringing experience and insight to an important topic... the second chapter is one of the best short, general introductions to the artistry of the poem I have read... A dizzying and engaging narrative." Dr Chris Jones, Senior Lecturer in English Poetry, Department of English, University of St Andrews

Translations of the Old English poem Beowulf proliferate, and their number continues to grow. Focusing on the particularly rich period since 1950, this book presents a critical account of translations in English verse, setting them in the contexts both of the larger story of the recovery and reception of the poem and of perceptions of it over the past two hundred years, and of key issues in translation theory. Attention is also paid to prose translation and to the creative adaptations of the poem that have been produced in a variety of media, not least film.
The author looks in particular at four translations of arguably the most literary and historical importance: those by Edwin Morgan [1952], Burton Raffel [1963], Michael Alexander [1973] and Seamus Heaney [1999]. But, from an earlier period, he also gives a full account of William Morris's strange 1898 version.

[T]his engaging study will be of great interest to scholars, students, and general readers alike. NOTES AND QUERIES

This is both a very enjoyable and a very scholarly book. As a sustained exercise in close reading it is exemplary. ÓENACH

Interesting and compelling, this book is essential reading for Beowulf scholars and those with an interest in poetry and translation. ENGLISH

While much of this history isnown to Anglo-Saxonists, Magennis offers to a broader readership a wide-ranging and lively synthesis of Beowulf scholarship, informed by his own clear enthusiasm for the subject and his authoritative grasp of Old English and Latin. TRANSLATION AND LITERATURE