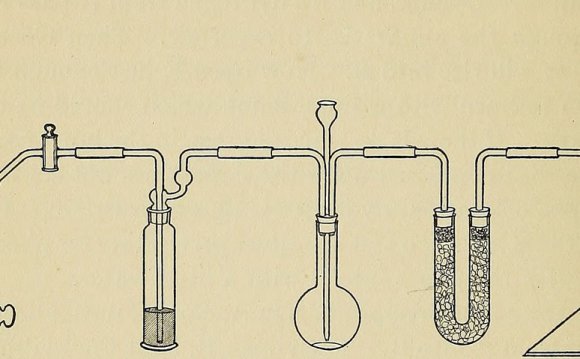 This document describes the World Wide Web Consortium's (W3C) policy for the creation and the publication of Authorized W3C Translations. From its inception, W3C has made efforts to develop technologies that reach and may serve a worldwide audience regardless of language or culture. To that end, this policy is designed to achieve quality translations through a process that relies on transparency and community accountability, with W3C providing oversight of the process. Authorized W3C Translations can be used for official purposes in languages other than English. Examples include: a standardization authority in a country that wishes to standardize on a W3C Recommendation, but requires the usage of a local language; or a local government plans to reference the Web Content Accessibility Guidelines in their regulations, but requires a translation of the guidelines in the local language to do so.

The publication steps are as follows. A note on terminology: the term ''W3C' refers to representatives of the W3C staff, as appointed by the W3C Management.

Lead Translation Organization (LTO) Submission of Intent: An organization, interested in becoming the LTO for developing an authorized translation of a specific W3C document, notifies W3C of their intention using the general public translators' mailing list. This notification must include: identification of major and relevant stakeholder organizations with which the LTO will coordinate the review of the translation. The notification should clearly identify the nature and the address of each of those organizations, and why that group constitutes an appropriate representative of the local community. If there is a W3C Host or Office in that country, it must be part of that group. Note also the requirements with regard to representation (see below) particularly for WAI documents, and prior translation of a lexicon (see below). indication that the stakeholder organizations have already been invited to participate in the process, and have agreed to do so. W3C Evaluation of LTO Submission: W3C acknowledges the LTO's submission of intent to develop an Authorized Translation. W3C may stop the process at this point, either because it does not consider the submission to be acceptable (see, for example, ), or because it does not consider the required effort to be justified in terms of the general operations of W3C. In general W3C will not approve multiple authorized translations for the same document and language, although issues such as French vs. Canadian French, or Portuguese vs. Brazilian Portuguese will be considered on a case-by-case basis. If the submission is approved by W3C, W3C notifies the LTO to proceed with the preparation of a Candidate Authorized Translation. LTO Preparation of Candidate Authorized Translation (CAT). The LTO prepares a Candidate Authorized Translation (CAT) of the document. W3C Initiation of Review Process: W3C announces a review period of at least 30 days of the CAT on the translators' mailing list, specifying a separate, publicly archived mailing list, in W3C or W3C Office Web space, to be used for commenting. This mailing list may be a per-language list for all CATs in that language, or a list specifically set up for that CAT. All comments on the CAT must be sent to this list. Postings to the mailing list may either be in the language of translation or in English.