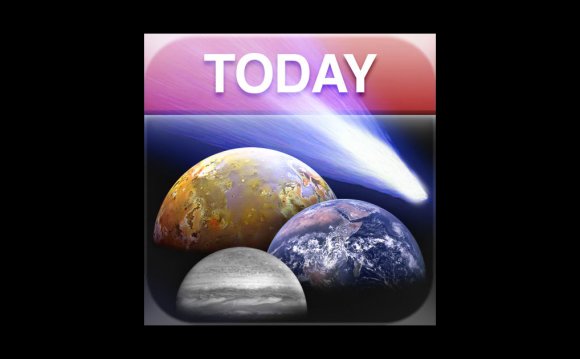 The language known today as Spanish is derived from a dialect of spoken Latin that evolved in the north-central part of the Iberian Peninsula after the fall of the Western Roman Empire in the fifth century. For reasons more political than linguistic, the dialect of Vulgar Latin that was common in what is now the north-central portion of Spain, which includes Castile, spread throughout the region. In the 13th century, King Alfonso supported efforts such as the translation of historic documents that helped the dialect, known as Castilian, become the standard for educated use of the language. He also made that dialect the official language for government administration.

Although Castilian became the primary language of the area now known as Spain, its use didn't eliminate the other Latin-based languages in the region. Galician (which has similarities to Portuguese) and Catalan (one of the major languages of Europe with similarities to Spanish and French) continue to be used by large numbers of people today. A non-Latin-based language, Euskara or Basque, is also spoken by a minority. In a sense, then, these other languages - Galician, Catalan and Euskara - are Spanish languages and even have official status in their regions, so the term Castilian (and more often its Spanish equivalent, castellano) has sometimes been used to differentiate that language from the other languages of Spain. Thus, in Spain, a person's choice of terms to refer to the language - castellano or español - can often have political implications.

Today, the term "Castilian" is used in other ways too. Sometimes it is used to distinguish the north-central standard of Spanish from regional variations such as Andalusian (used in southern Spain). Sometimes it is used, somewhat inaccurately, to distinguish the Spanish of Spain from that of Latin America. And sometimes it is used simply as a synonym for Spanish, especially when referring to the "pure" Spanish promulgated by the Royal Spanish Academy (which itself preferred the term castellano in its dictionaries until the 1920s). In many parts of Latin America, the Spanish language is known routinely as castellano rather than español.

With over 350 million speakers, Spanish comes in a large variety of regional flavors, some more distinct than others. Although all Spanish speakers can understand each other, each region has different accents and word usage preferences. In fact, there are even Spanish words that cease to exist once you cross into a new place. For example, vos, originally a second-person plural, came to be used as a more polite second-person singular pronoun to be used among one's familiar friends. In time, vos lost currency in Spain but survived in Argentina, Paraguay, Bolivia (east), Uruguay, Costa Rica, Guatemala, Nicaragua, and many other countries and regions in Latin America.

A good English to Castilian Spanish translator will have a command of a near-endless list of grammatical rules. For example, Spanish is a two-gender system, where all nouns must be paired with not only their proper articles and pronoun but also the correct gender adjective. Also, Spanish is a relatively synthetic language with a moderate to high degree of inflection, which shows up mostly in Spanish verb conjugation, one of the more complex areas of the language's grammar. As a result, a proper English to Spanish translation will take awhile. Of course, it's worth a little bit of extra time knowing that you're sending correspondence that you can be proud of!