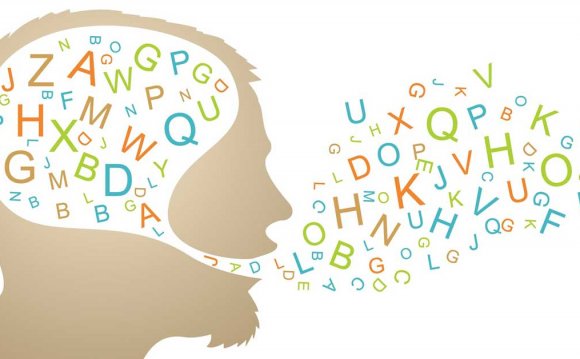 Somehow A Song of Ice and Fire, the colossal fantasy series by George R. R. Martin, had escaped my notice until the critically acclaimed TV series hit our screens last year, prompting me to buy the first book in the series. Little did I know that a few weeks later I would spend Christmas continually ushering away family members clutching Monopoly and Cluedo boxes so that I could devour all five volumes in unhealthily close succession. The five books have now been translated into more than 20 languages and have sold over 15 million copies worldwide.

I name you a Southron turncloak, Ser!

The series has been labelled by many as ‘medieval fantasy’ and indeed much of the language is evocative of this. As well as the knightly setting of the series, vocabulary is used to add to the medieval flavour. Some are invented words – such as turncloak, which is Martin’s archaic-sounding amendment of turncoat. But many are already-existing words with a long history. Ser for Sir, Southron for Southern, and craven meaning cowardly all date from 1451, 1488, and 1400 respectively, according to the Oxford English Dictionary. My favourite expression mayhaps is first cited in the OED a little later in the late 17th century, with the form mayhap ocurring even earlier in the mid-16th century. Aside from these inclusions I must admit that as a British reader, I found the occasional use of modern-sounding terms such as butt and ass jarring. Yet surprisingly butt meaning ‘buttock’ is first recorded in the OED in circa 1450 and ass is recorded as early as 1860.

It is not only the inclusion of archaic words that sets the linguistic scene of the seven kingdoms but the presence of other languages. Martin does not, however, follow in the footsteps of fantasy writers such as Tolkien and others who have fully developed fantasy languages. Martin’s languages – Valyrian, the Common Tongue of Westeros; Braavosi; and Dothraki among others – are not conveyed in any great detail; instead, the tongue in which they are speaking is noted but rendered in English. The characteristics and flavour of each of the different languages in the seven kingdoms are portrayed through a number of colloquial phrases which the reader can then associate with that particular language. This can be seen in the following examples: