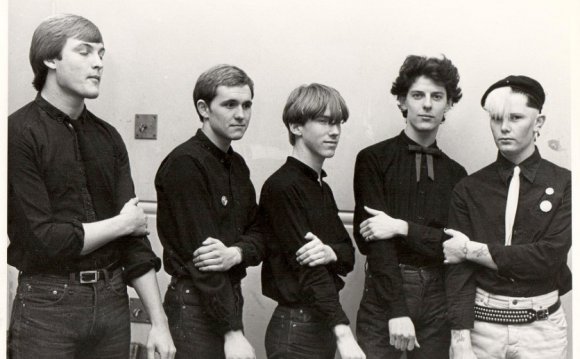 Not everything can be taught in the classroom – that’s why we’ve put together a list of 10 newer English words, slang terms and figures of speech for you to sprinkle into your English conversations. Not sure how to use them? Don’t worry, we’ve included definitions and examples of how to use them in a sentence.

A song or tune that, once you’ve heard it, is stuck in your head.

Use it: “That new Taylor Swift song is such an earworm!”

Spending your holiday in your hometown rather than travelling abroad. Often spent relaxing around the house or doing activities in the local area.

Use it: “I’m having a staycation this summer, as I’m trying to save money.”

An episode or series created exclusively for online viewing. This can be part of a web series or used to promote a television series.

Use it: “There’s a new Breaking Bad webisode online, have you seen it?”

Funding a project or business venture by asking a large number of people (typically online) to invest a small amount of money – usually via websites such as Kickstarter and Indiegogo.

Use it: “We raised enough money to launch our business using crowdfunding.”

Glamorous camping! Avoiding any rough conditions with luxurious facilities and accommodation, such as a yurt or cabin.

Use it: “We’re going to be glamping at Glastonbury this year.”

Something or someone that closely resembles something else, often used to describe someone who looks very similar to a celebrity.

Use it: “Have you seen the Prince William and Kate Middleton lookalikes over there?”

This word has a more political significance, in terms of gaining land or ownership. However, its modern usage is commonly in the workplace: The act of passing over control or responsibility to another person while you are off work on holiday or leaving a job.

Use it: “I’ll send my notes in a handover email so you can continue the project while I’m away.”

When something is a little uninspiring or dull. Also a word you could use to describe your lack of interest or indifference. It’s basically a verbal shrug.

I Melt With You-Modern English