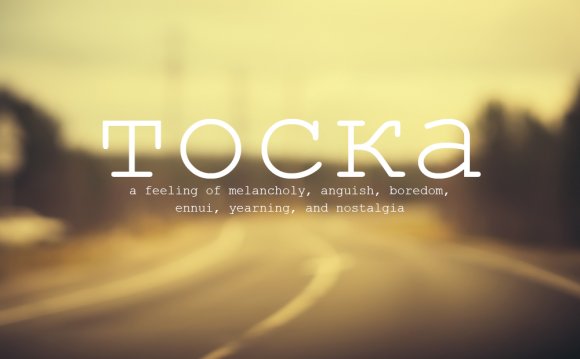 In lists compiled by linguists and translators, it seems “duende” is a word that many experts regard as the hardest word in Spanish to convey in other languages.

In the dictionary, the word is listed as “elf” or “magic.” However, in actual practice, when the word shows up in text, it is rarely in the context of a woodland spirit, although that is where the word’s etymology begins.

In 1933 Spanish poet and theater director Federico Garcia Lorca gave a lecture in Buenos Aires titled “Play and Theory of the Duende” in which he addressed the fiery spirit behind what makes great performance stir the emotions:

“The duende, then, is a power, not a work. It is a struggle, not a thought. I have heard an old maestro of the guitar say, ”The duende is not in the throat; the duende climbs up inside you, from the soles of the feet.’ Meaning this: it is not a question of ability, but of true, living style, of blood, of the most ancient culture, of spontaneous creation … everything that has black sounds in it, has duende.”

So, could this quality be translated via the use of a calque as “black sounds?” That doesn’t quite work, although Lorca does use that term in describing the qualities of duende. A meaning for the untranslatable usually ends up being borrowed from the original language and becoming a loan word.

The word “duende” often represents an emotion or response to a selected piece of art. Perhaps this is exactly what makes it so difficult to translate; can you ever really translate a feeling? How would you translate this beautiful, if difficult concept into English?

Word Lens | Translate English And Spanish With The Camera ...