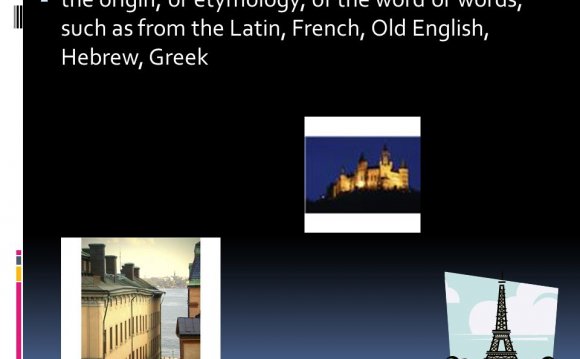 To find a list of English words of foreign origin, you can go to Wikipedia. They have a gigantic list of English words from many languages, including: African, Czech, Malay, Hawaiian, Persian, Tagalog, and many more. There are 61 pages to this list, each page containing one language or country of origin. Here is a sampling of what is available: