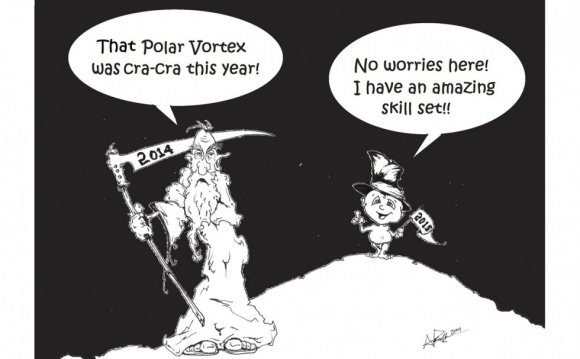 In autumn 2013 over pints at their local a group of postgrads from King’s College London pondered what they could do to engage the wider community of Finsbury Park in an exhibit on Old English in a single room of a small art gallery. This was not the first time these students had been asked to rack their brains to come up with some ‘alternative’ way to present their research (see blog post ‘Interruptions: new ways to know the medieval’). As before, they were a bit sceptical of the whole thing, but after a few drinks they came up with an idea—a visual, interactive wordhord.

And this is what we did.

The Old English wordhord is (rather obviously) defined as ‘a word-hoard, a store of words’. It appears 7 times in Old English literature, only in verse, and is most commonly found alongside the verb onleac, ‘unlocked’ (twice in the poem Andreas, and once each in the poems Widsith, Beowulf and The Metres of Boethius):

‘Then Andreas by way of answering, wise in understanding, unlocked his word-hoard…’

…as does Christ incognito…

‘Again the Guardian of the way unlocked his word-hoard, the man over the gangway, spoke boldly…’

…as does the well-travelled poet Widsith.

‘The most senior answered him, the leader of the band, unlocked his word-hoard…’

…as does Wisdom personified.

‘Then Wisdom unlocked her word-hoard again, sang her own truths and spoke thus…’

As with any hoard the contents of a wordhord are valuable, if not to everyone at least to the person doing the hoarding. These contents may be removed from the hoard under special circumstances when the hoard is ‘unlocked’. A wordhord represents a scop’s arsenal, the valuable raw materials of the poet or speech-bearer (OE reordberend).

Anyway, back to the pub and artsy community outreach. We thought, why not create our own wordhord? Our interest in Old English extends from the purely semantic to the historical to the poetic, and we could easily come up with a list of our favourite words. This could be our ‘hoard’. But why not open up the project to a wider community of Anglo-Saxonists and literature students all over the world? We decided that we’d open up our ‘hoard’ for a couple weeks, asking people via Twitter, Facebook and word-of-mouth to send us their favourite words of Old English.