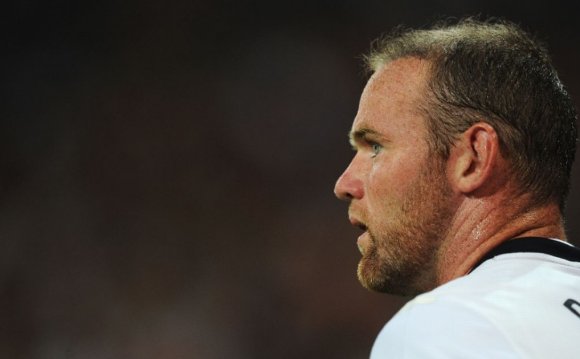 I can only give a very subjective answer, but I’ll start with a few nominations.

Most of the words in everyday English have been in (and occasionally out of) circulation for centuries. A study of them in a historical dictionary such as the Oxford English Dictionary, which charts chronologically the story of a word from its birth to the present day, can reveal startling changes in meaning. A pedant was in the sixteenth century a schoolmaster, while the OED gives ‘strong and vigorous’ as one of the earliest meanings of nervous (as in full of nerves, or sinews). There are many other such examples. Promiscuous used to mean confused or undistinguished, while the first punk, in the sixteenth century, was a prostitute.

The meaning of nice

The word nice, derived from Latin nescius meaning ‘ignorant’, began life in the fourteenth century as a term for ‘foolish’ or ‘silly’. From there it embraced many a negative quality, including wantonness, extravagance, and ostentation, as well as cowardice and sloth. In the Middle Ages it took on the more neutral attributes of shyness and reserve. It was society’s admiration of such qualities in the eighteenth century that brought on the more positively charged meanings of ‘nice’ that had been vying for a place for much of the word’s history, and the values of respectability and virtue began to take over. Such positive associations remain today, when the main meaning of ‘nice’ is ‘pleasant’ (if with a hint of damning with faint praise; it may yet turn full circle).

A chaperone was so called in allusion to the chaperon, a hood or cap formerly worn by nobles. One 1864 writer put it like this: ‘Chaperon . . . when used metaphorically means that the experienced married woman shelters the youthful débutante as a hood shelters the face.’ Perhaps the chaperone would protect against muggers, although the original muggers were sellers of mugs, i.e. earthenware. (The use of ‘mug’ to mean the face probably came about because of drinking mugs made to represent a grotesque human face which were so common in the eighteenth century.)

The meaning of bully

To call someone a bully was, in the sixteenth century, to effectively say ‘good fellow’ or ‘darling’: it was a term of endearment that could be used to either sex. It was only in the seventeenth century that this mate became someone who showed off his good deeds, and a century later the intimidating tyrant of the weak.

Purple collar learns the meaning of the word persistence!

IKO IKO - meaning of the real words and their origin